Home Uncategorized Palmer: A street course like no other 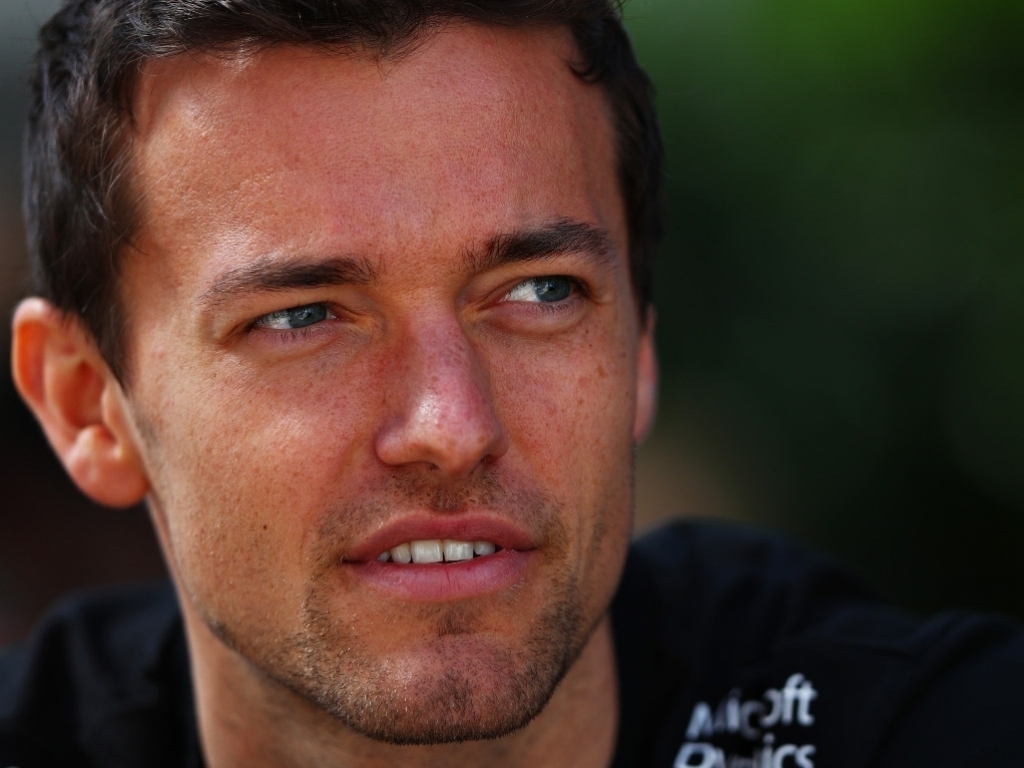 Jolyon Palmer is relishing the prospect of his first Monaco Grand Prix as a F1 driver at the “craziest” race-track that he has ever driven.

The Renault rookie knows the Monte Carlo street circuit well as he is a double Monaco winner from his days in the GP2 series.

His first win was after a messy first corner in 2012 while his second was a dominant display as he took pole position, fastest lap and the race win in 2014.

So it is no wonder that Palmer loves this circuit.

“I love it!” he explained. “It’s tight and twisty and the barriers are so close meaning there’s no room for error.

“It presents a really exacting challenge to deliver a fast lap time as you need to be practically brushing the walls everywhere. To put everything together and to win in Monaco is the biggest challenge in Formula 1.”

Like many of his rivals, Palmer highlighted the difficulties in overtaking at the Monte Carlo track where qualifying is often the key to Sunday’s results.

“With a lot of commitment!” he said when asked ‘how do you overtake’. “It’s very difficult: firstly you need a good pace advantage on the guy in front, and preferably you want him to make a mistake!

“There are a couple of places: Ste Devote is one, and there’s a DRS zone there too, and then into the chicane is the most obvious opportunity. Everywhere around Monaco takes a lot of commitment.

“Any overtake attempt you make could end up in contact with your competitor or the wall so you really have to balance the risk and reward.

“You have to get your move right and hope the other guy sees you; even if you do everything right, if your rival doesn’t see you it’s likely there’ll be contact.”