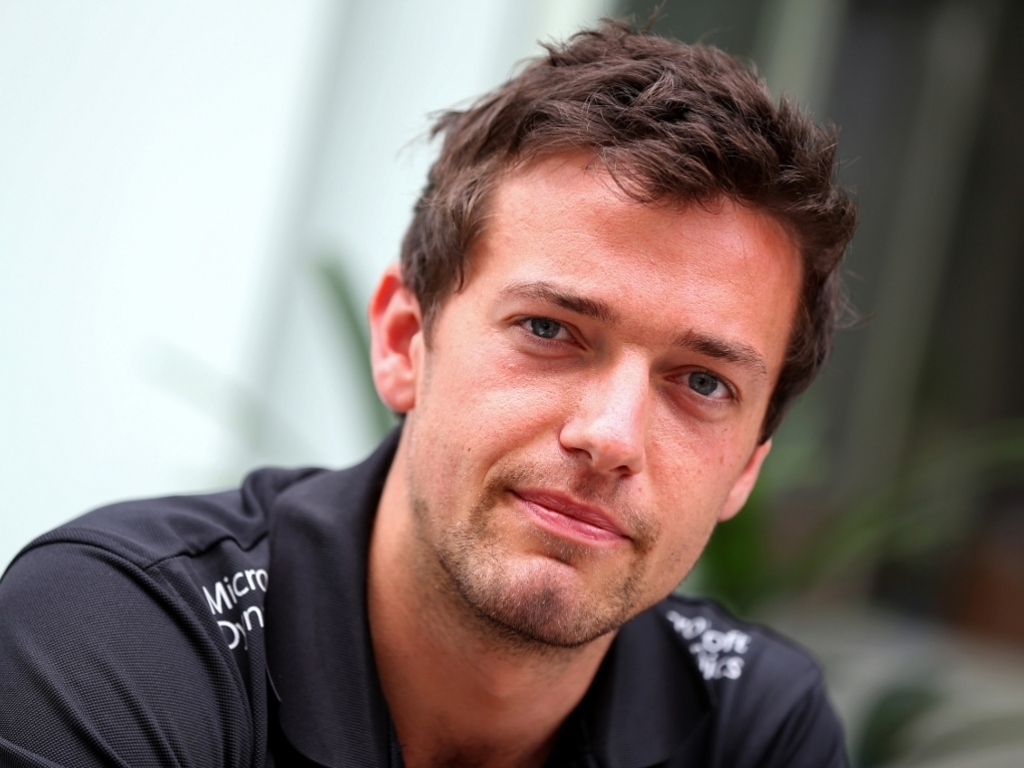 Jolyon Palmer is worried that F1’s plans to introduce cockpit protection for the drivers goes against the nature of what Formula 1 is; open cockpit racing.

In the wake of the deaths of Jules Bianchi and Justin Wilson, both of whom died as a result of head injuries suffered while racing, closed cockpits or at least cockpit protection became a hot topic in Formula 1.

With most against closed cockpits, it is the latter that has been given the go-ahead by the FIA.

Motorsport’s governing body confirmed last week that they were looking to introduce something in 2017 with the ‘halo’ design the front runner.

“I think we need to be careful not to go away from what Formula One has always been, which is an open cockpit,” Palmer told the Daily Mail.

“It is important to being able to identify the driver, and I think that is a nice touch from the sporting side.

“Rather than just seeing a car go round you can at least see the driver in it, so we have to be careful on that. I am not unhappy with how it is at the moment.”

He added: “For me, safety is obviously on the agenda, but it is not a massive concern. I think IndyCar is quite different to Formula One in that point of view.

“We see very few accidents where drivers are injured. Obviously the head is now the focal point, but I think safety in the barriers is better, the run-off is big, and an accident that happened to Justin is quite different circumstances to what you get in Formula One a lot of the time because it is on an oval track.

“A car hits the wall on the outside and all the debris has nowhere to go apart from back on the circuit. If you have an accident in Formula One – of course there is the occasional place that could happen – but by and large if you hit a wall you are quite a long way from the track.”