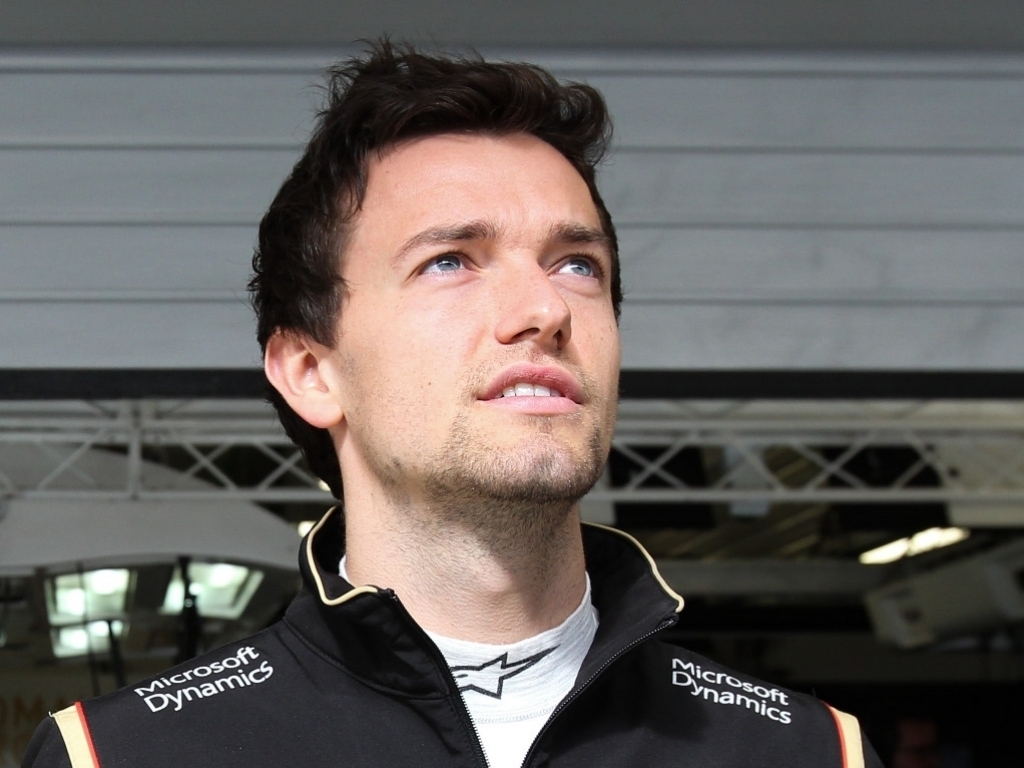 Jolyon Palmer concedes he needs to leave all out on the track if he wants to ensure that this season is not his first and last in Formula 1.

It is a ruthless sport as many drivers have discovered including the man who was expected to be his 2016 Renault team-mate, Pastor Maldonado.

The Venezuelan driver was dropped earlier this week when it emerged that his sponsor, PDVSA, was no longer able to put up the millions needed to secure his seat.

As for Palmer’s new team-mate, Kevin Magnussen, he has also had a taste of that after he was dropped from a McLaren race-seat to a test driver role after just one year of racing.

Palmer, who you can bet on with Paddy Power, told The Mirror: “Everyone’s watching you… you have to be a ruthless person and look out for yourself a lot. If you don’t you are going to get spat out.

“I fully realise I’ve got to make the most of it this year. Treat every year as if it could be your last.

“I can’t leave anything on the table. I’ve got to hit the ground running in Melbourne.”

As for his expectations ahead of his debut season, in which bookmakers have Lotus as a long shot for the title, the British driver admits Renault have a lot of rebuilding to do after Lotus’ 2015 financial woes kept them largely on the back foot.

He added: “It’s not going to be an easy year rebuilding from what was Lotus. It’s impossible to say right now where we are going to be on the grid.

“I’ve got a back-to-back view with how Lotus were last year. It was very tough.

“They were struggling to make all the races at the end of the year, trying to get money in from anywhere they could.

“There were a lot of times where we turned up and couldn’t get in the garage, we didn’t have the kit, we had no idea what was going to happen.

“In fairness, we managed to get through all the races which was an achievement considering the money that was being spent or owed at that time.