Home Uncategorized Palmer: Australia was ‘a bit of a shocker’ 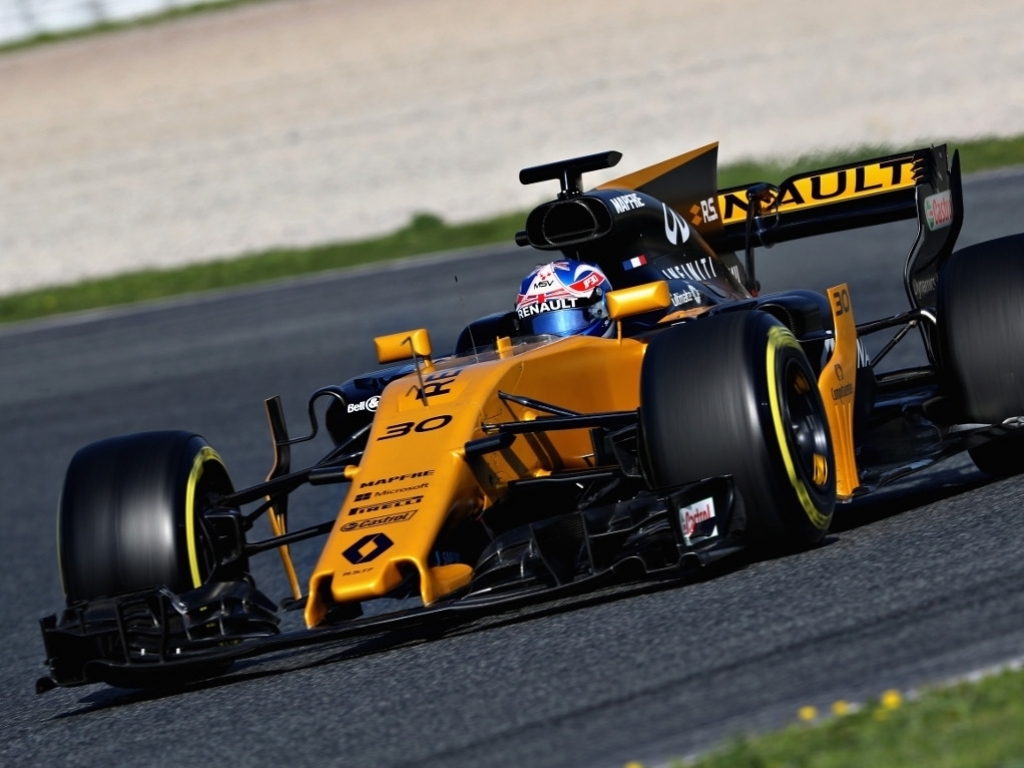 Renault's Jolyon Palmer is looking forward to a fresh start after the team found the "gremlin" that affected his opening race in Australia.

Palmer heavily criticised the RS17 after his race came to an abrupt end in Melbourne due to problems with the brakes.

But he is now hopeful he can right that particular wrong now the issue has been resolved by his mechanics.

“It's a clean slate approach for me as Australia was a bit of a shocker,” Palmer said.

“Fortunately the team were able to find the particular gremlin which affected me over the weekend so I'm heading to Shanghai as if it's my first race of the season.

"Nico's shown the race potential so let's get out there and make points happen.

“I just need more time in the car is all that's needed to lead to a much better weekend. It's as simple as that.

“Albert Park was a really frustrating start to the season so I'm looking to get more laps on the board and more progress in the race.

"There were many factors out of my hands in Australia, so the team's checked over the car very carefully to ensure we don't see a repeat of any of the same issues. From my side, I'll be avoiding the walls very keenly too!”