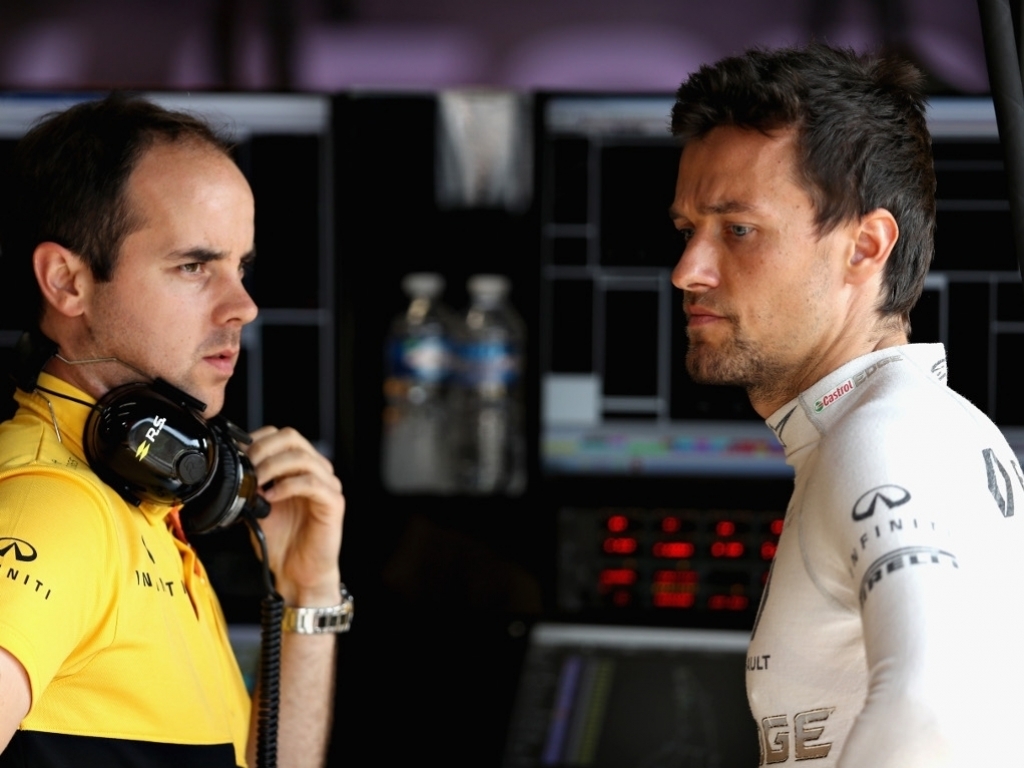 Jolyon Palmer has blamed the wind for the first spin he suffered at the Malaysian Grand Prix which saw his race unravel in Sepang.

The Brit, who will leave Renault at the end of the season, was in P12 before a tailwind ensured that he lost a position to Fernando Alonso.

"I think I was quicker [than Hulkenberg]," Palmer told Autosport. "Then I lost it, because I was too close to him in the end.

"We saw there was a big tailwind, which is affecting you in the tow, and you're in the gust.

"I lost a lot of aero. I turned in pretty much the same as the other laps and suddenly I had no rear.

"I struggled with it [that corner] a lot in FP3 with oversteer, but then we changed the car and it was much better.

"It was good in qualifying and it was settled in the race.

"Then just one lap, it was very different to the other laps, it really caught me by surprise."

Soon after, Palmer spun again at Turn 1 and conceded that he was a little bit ambitious trying to keep Kevin Magnussen at bay.

"I had very hot rears from the [first] spin and then spin turning [to rejoin]," he said.

"I had Verstappen lap me and then pull right in front so I had no aero and I was trying to limit the loss from the spin already.

"That was an annoying one, it was ambitious trying to keep Kev behind after I spun once.

"It was just a mistake, I lost a lot of downforce when I had Max literally right in front.

"I only touched him when I spun. I'm pleased the stewards didn't do anything."