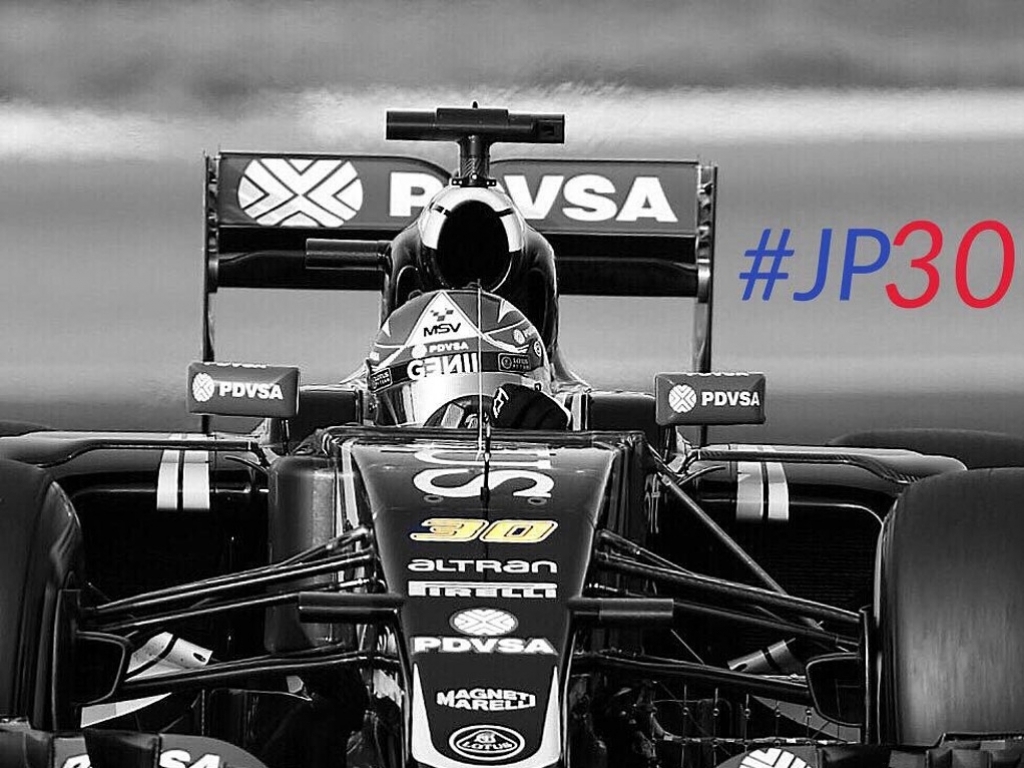 Jolyon Palmer has announced that he will race the number ’30’ in Formula 1.

The new Renault race driver is stepping up from a test driver role to a race-seat this season as he fills the void left by Romain Grosjean.

The former GP2 Series champion is expected to partner Kevin Magnussen as reports claim Pastor Maldonado is set to be dropped after his sponsorship dried up.

As his preparations for his debut season continue, Palmer has announced his race number.

“I can officially confirm that I will be using number 30 this year. #JP30,” he tweeted.