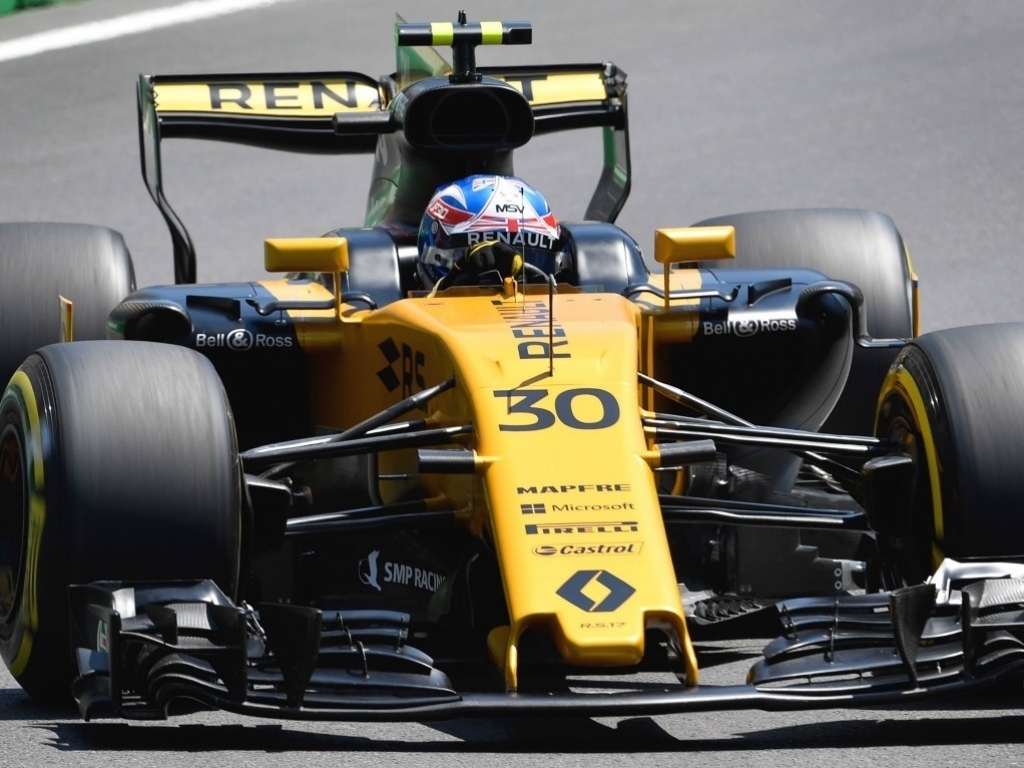 Under-pressure Jolyon Palmer is determined to make memories at Spa, while Nico Hulkenberg describes the circuit as "one of the best in the world".

Nico Hulkenberg: “It’s one of my favourite tracks and certainly up there with the best in the world. The forest there is amazing and the track itself sits in some outstanding scenery. It features a lot of elevation and of course, it has Eau Rouge. When you see these bends in real life it’s special but when you drive them, especially in a Formula 1 car, it’s super special. Eau Rouge is going to be flat which is exciting and Pouhon too will be good and extremely fast. There are many corners and it’s the longest lap on the calendar which makes a good balance very important. It’s about putting those sectors together and being on top in every corner, that will give you a good lap time and that’s the key challenge of Spa. I like the middle-sector in particular. It’s quite busy, flows quite well and is just fun to drive. Spa is known for its strange and random weather, so we have to make it count whether it’s wet or dry.”

Jolyon Palmer: “The first thing that hits you is Eau Rouge, it’s just incredible. You see it on TV, or on the on-boards, and it looks awesome but to drive it is simply immense. Nothing prepares you for heading flat out down the hill and then coming up the other side and down that straight. Pouhon will be an exciting corner this year, it brings a real challenge as it’s a very quick double apex left. Blanchimont is flat and leads into the Bus Stop chicane, which is a great overtaking place. I won a race in Spa back in 2008 in the Formula Palmer Audi series. I remember it was wet – which is fairly typical for Spa! I’ve been on the podium in GP2 there but missed the win in that class. I was on the front row in 2014 in GP2 and had a decent F1 qualifying last year. I’ve had some good memories but I’m driven to make some more.”