Home Uncategorized Palmer: Driving my own car will make a difference 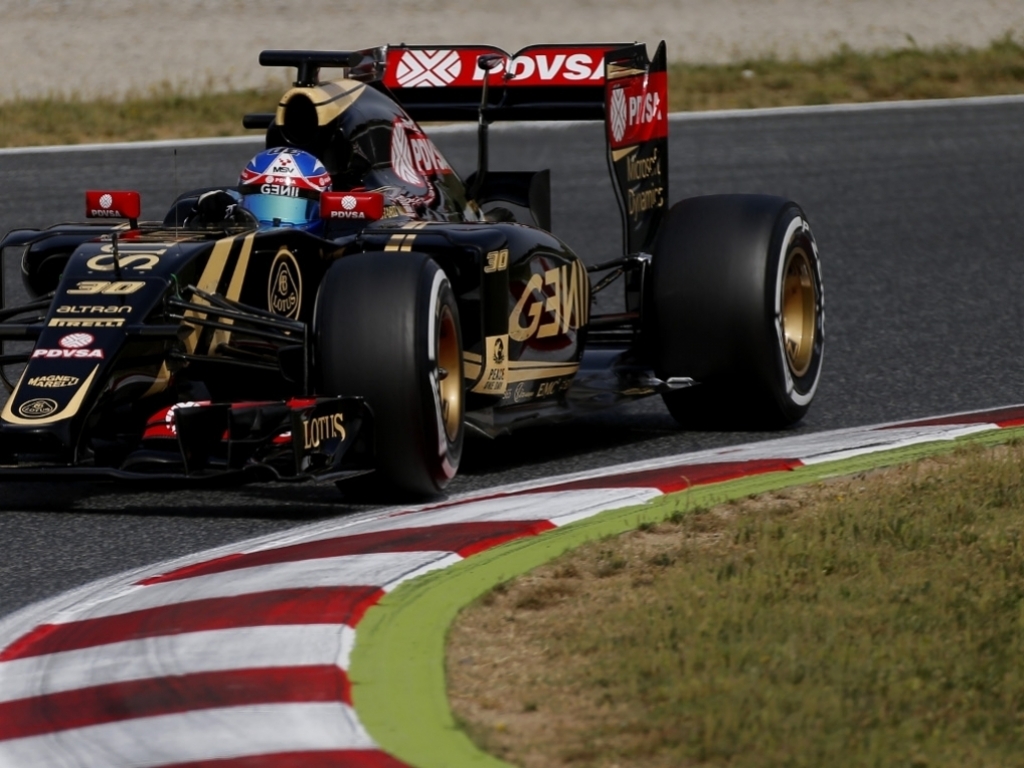 Ahead of his first season in F1, Jolyon Palmer reckons having his own car rather than driving a team-mate's will allow him to close the gap to Pastor Maldonado.

Last year Palmer spent the majority of Friday's first practices putting in the laps as he replaced Romain Grosjean for those sessions at Lotus.

His efforts earned him a race-seat for this year's championship where he will partner Maldonado.

But while in 2015 where he spent most FP1s trailing the Venezuelan driver, Palmer feels having a set car up just for himself this season will allow him to close up on his team-mate.

"Yeah I think it definitely makes a difference," he told F1i.com.

"With the way the cars are now at the moment there are all sorts of brake maps and torque maps and everything which is tailored to the specific driver.

"I drive quite differently to Romain and it has been difficult just jumping in for 90 minutes and using his baseline car to really try and fine-tune.

"Now it's something we’ve been doing since I was confirmed and it has all been good progress so I feel confident I can get in and just do a good job straight away."

The former GP2 Champion is eagerly anticipating his debut, which takes place at the season-opening Australian Grand Prix in March.

"Melbourne! Just the lights going out in Melbourne, that's all. I can't wait for it. I didn't drive there last year either.

"The track looks awesome, it was nice to be in Australia but now to be coming back as a race driver for my first ever grand prix… I'm looking forward to lights out and some proper wheel-to-wheel action again."