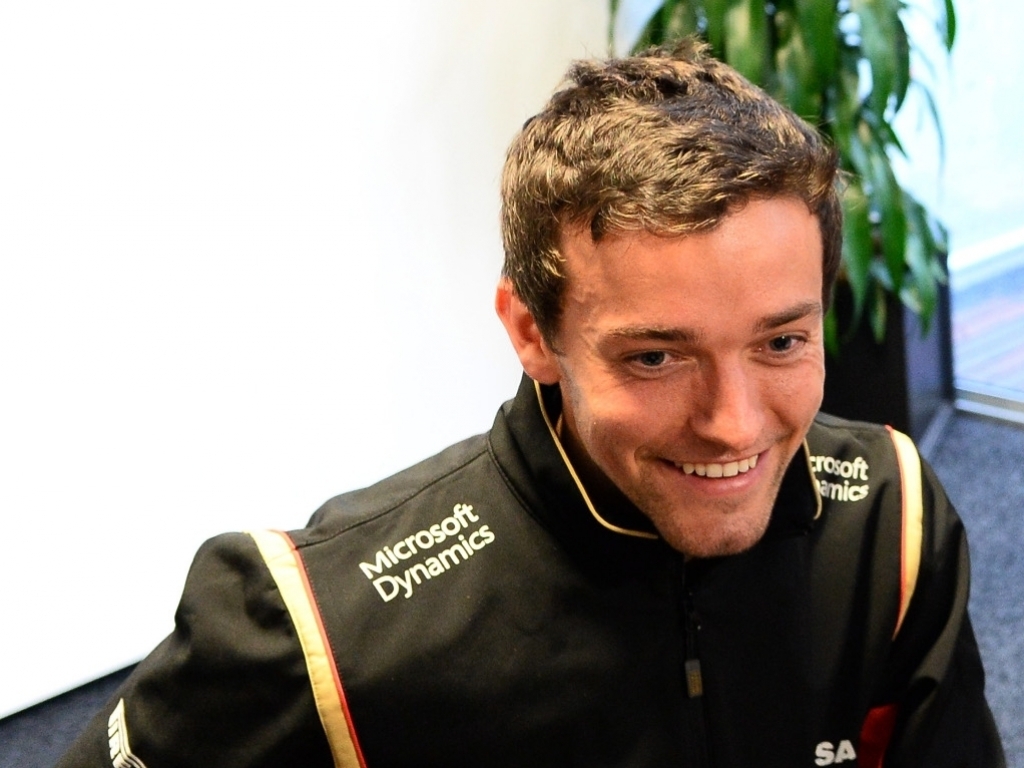 With his prospects for a F1 drive tied to Lotus, Jolyon Palmer feared for his career when the team's future was shrouded in uncertainty.

Lotus announced on Friday that Palmer would take their second seat for the 2016 season, partnership Pastor Maldonado.

The decision came in the wake of Renault's announcement that they have signed a Letter of Intent to take a controlling stake in the squad.

But while that takeover has yet to be finalised, the team is still pressing on with their plans for 2016 which included completing their line-up.

"Yeah, I've been feeling it," Palmer told Autosport when asked if he had been 'living with the fear of the team not being on the grid.'

"Since the summer break it's been very tough for the whole team, but I had faith with the Renault talks ongoing.

"I don't really know inside the minds of the Renault bosses or the shareholders here, whether even if Renault doesn't happen they've something else in their mind.

"I just had to have faith that something was going to happen. The team's too good not to be doing anything next year. I'm sure it will get picked up at some point."

And although Palmer has reported come to the table with roughly £4-5million, the 2014 GP2 Champion hopes his talent also played a part.

"Hopefully it's the all-round package," he added.

"They know me, everything, what I can do in the car. It's good they've given me a lot of track time, and they've 100 per cent confidence I can get results.

"There are no real unknowns with me. I've been working with the team at every grand prix this year, so I know the team, the car, the structure, and I've put in a lot of work this year."