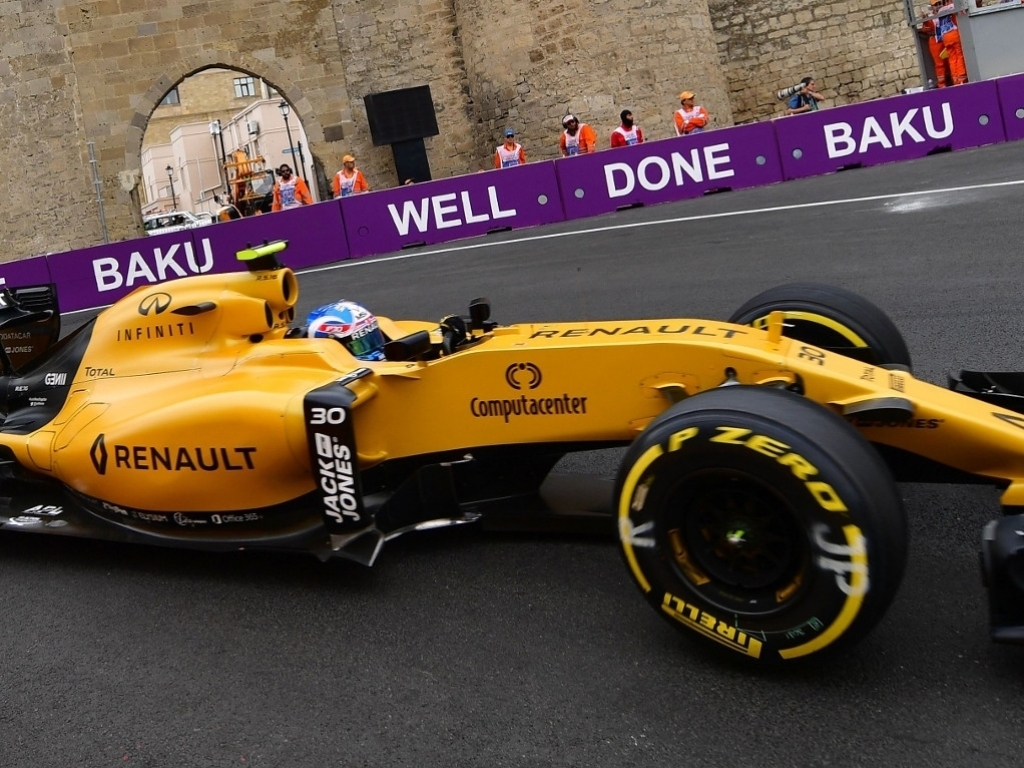 According to Jolyon Palmer, top F1 teams are ruining the qualifying chances of the minnow outfits with their aggressive approach in Q1.

During the European Grand Prix qualifying rounds, the British youngster felt it was unnecessary for World Champion Lewis Hamilton to cause yellow flags, which would in turn affect their session.

Palmer insisted that he had more than enough pace to get into the next round so he didn't have to push so hard.

As a result, the Renault driver qualified with the slowest time, saying that he would have at least been able to be half a second faster.

"It's just frustrating, because he's clearly got the pace to get through Q1 and yet he's still causing yellow flags for us when we're trying to do our best in the only session we get," he told Autosport.com.

"In Q1, some of the top teams relax and it's like a practice session for them.

"But for us it's our entire session. So if they're causing yellow flags on two of our four laps it's quite painful for us.

"They can do a lap that's a second off what's possible for them and still get through."