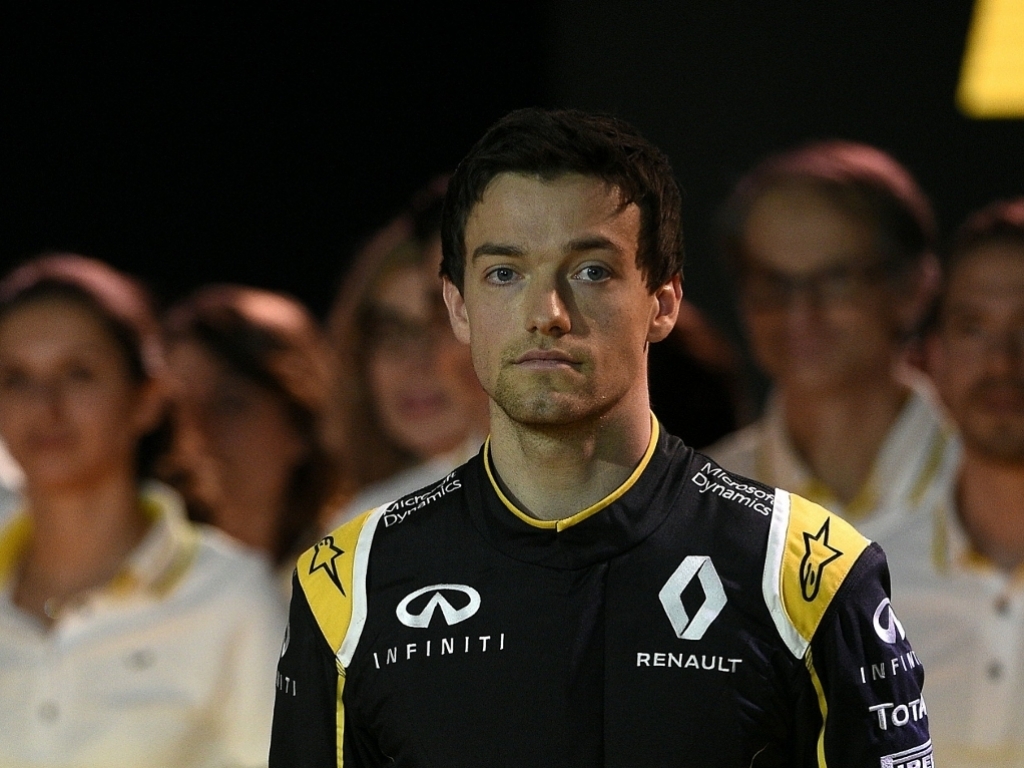 Jolyon Palmer has backed Renault’s call not to go into this season with lofty expectations as it is a year of “rebuilding” for the team.

After months of protracted negotiations Renault confirmed their purchase of the Lotus team in early December.

And although Lotus had begun work on the 2016 car and Renault were integrated at the team, Palmer revealed things are running a “little bit late.”

This has resulted in the team refusing to make bold predictions ahead of the new season, a move the British driver agrees with.

“It’s difficult to say at the moment [what the targets are] because we’re taking over from the Lotus team which were in a big mess at the end of last year,” he told Sky Sports News HQ.

“Everything’s very positive about Renault now and the team, but first of all we’ve got to see where we are when we start testing in a couple of weeks.

“This is a rebuilding year. Everything’s a little bit late and not planned as ideal.

“The long-term goal is very optimistic but we’ll just hold fire on expectations for the moment and see where we’re going to be in a couple of weeks.”