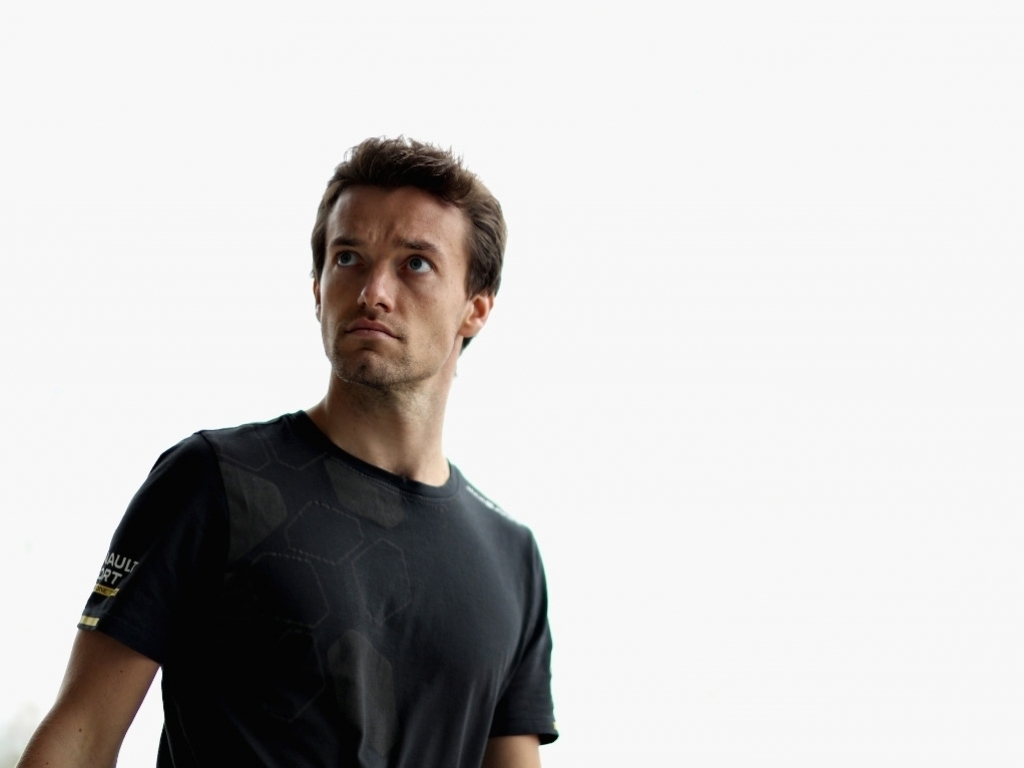 Heading into his second season with Renault, Jolyon Palmer is optimistic that they are going to take a huge step in performance this year.

Taking over Lotus and re-entering the sport, Renault suffered a disappointing season last year having accumulated only eight-points.

However, the Brit is confident that those numbers will improve and is hoping to fight for podiums alongside his new team-mate Nico Hulkenberg, who boasts attractive markets with BetBright.

“[In 2016], we knew the start of the year was going to be tough, but to be honest we did better than I expected, especially as the year went on, and we got the most out of it.

“I think our focus for a long time was on the 2017 car already, while we’ve got good investment in the team, and we’ve still got great people in the team to do a good job.

“Hopefully we’ll be the team that makes the biggest step.”