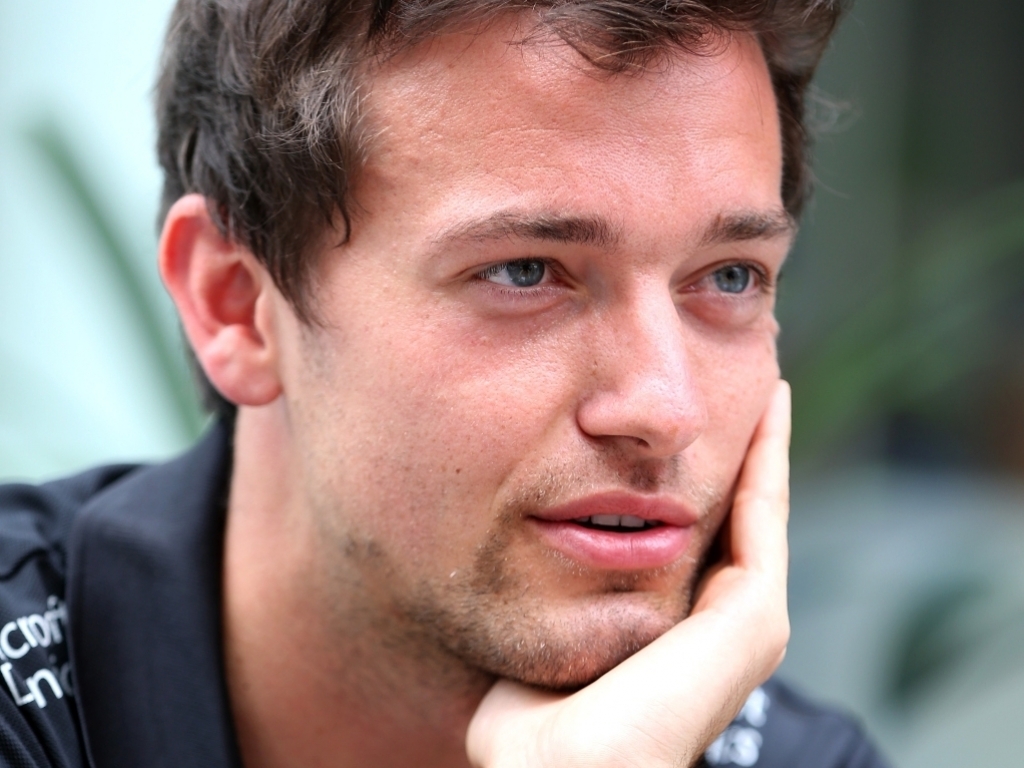 Jolyon Palmer is confident he will be ready when the lights go out in Australia despite having spent a year away from racing.

That meant that unlike other test drivers who often race in different series, the Brit’s only committment was to Formula 1.

And although he would not have raced for more than a year by the time the Australian Grand Prix comes around, the Renault driver believes he will be ready.

“I feel race sharp,” Palmer told F1i.com. “I’ll find out at the time when I’m in that moment but I feel good.

“I think race craft is something that comes naturally to you.

“It will be 16 months between me doing a race start when I do it in March but I’m looking forward to it and I’ve got no nerves.”

Palmer will have his first taste of the new Renault later this month as pre-season testings begins February 22 at the Circuit de Barcelona-Catalunya.

“I’m focused on the job in hand,” he told the Renault Sport website. “Once we’ve been able to experience the car out on track in testing we’ll be able to plan our approach better, at the moment there are so many unknowns before the car turns a wheel.

“It’s a new car, new engine and new owners. I just want to do my best and be happy with what I’ve done by the end of the year.”