Home Uncategorized Palmer: It ‘made sense’ to leave Renault now 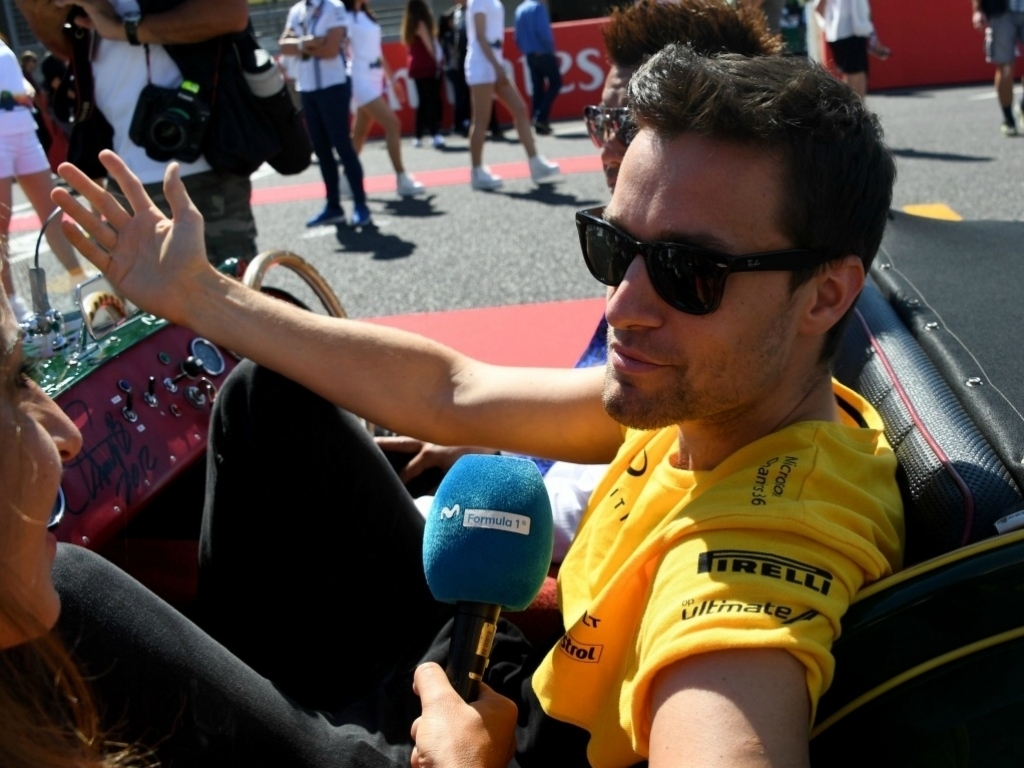 Jolyon Palmer has said the time is right to leave Renault now and is looking forward to seeing what other opportunities are out there.

The Brit started P18 due to engine penalties and finished P12 in what was confirmed to be his final race for Renault, making way for Carlos Sainz to make his switch from Toro Rosso early than planned.

Renault have been keen to ditch Palmer as soon as the Sainz loan deal was announced, but Palmer continued to race at Malaysia before finally deciding to give up his seat.

"With a two-week gap now it made sense to part ways," Palmer told Sky F1. "It's a shame to not finish the season but I respect the decision and I wish the team and Carlos [Sainz] all the best.

"I'll move on. There's plenty to life out there and I'm about to found out what it is."

"It's been a bit of strange weekend knowing that this is the last one with the team.

"I've been with them for three years and it's a shame not to be going to Austin with them. After the engine penalty, going from P18 to P12 is about the best we could have done today.

"If there wasn't a VSC or if we had another lap I'd have been right on Felipe Massa's arse for a point."

Palmer finished his season with eight points following his one and only points finish at Singapore.