Home Uncategorized Palmer: I’ve got seven races to prove myself 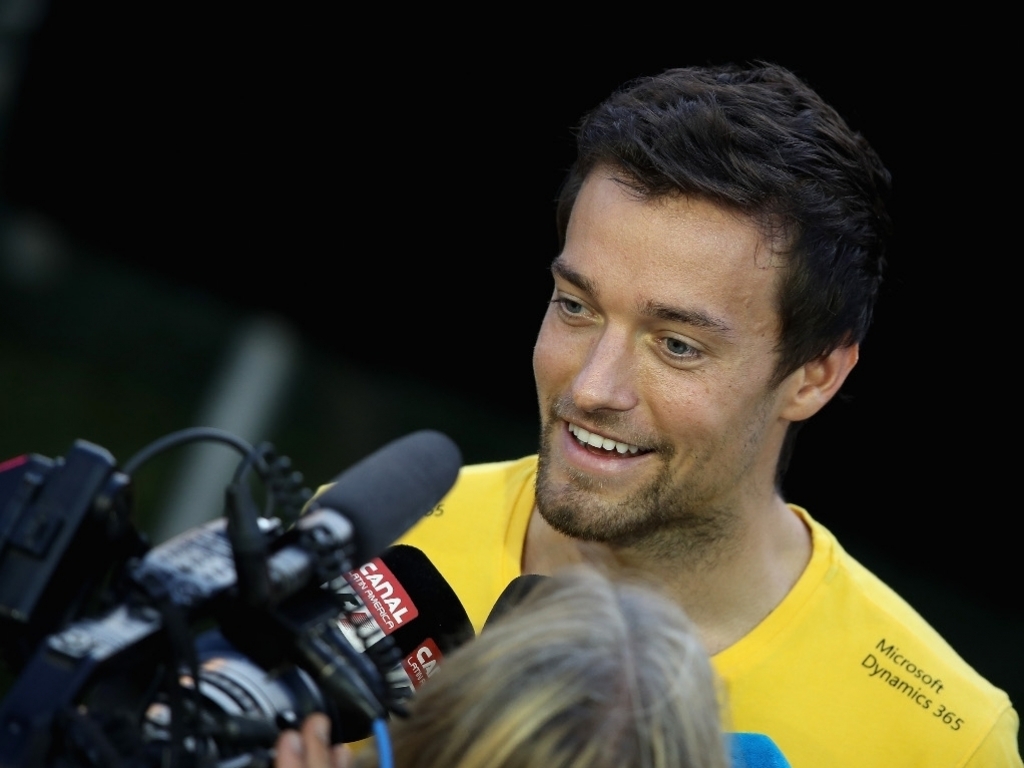 Jolyon Palmer has rubbished suggestions that Carlos Sainz will take his Renault in Malaysia, adamant he has “seven races” in which to save his career.

Palmer has yet to score a single point this season leading to speculation about his future.

While some reports suggest he will be dropped by Renault at the end of this season, others say it will happen as early as the Malaysian GP.

The Brit, though, insists he’s safe – at least for the rest of this season.

“I have seven races this year to try to do the best I can,” said Palmer.

“Obviously it’s been a little bit of a tough year, I think the last two races have been much better, even if they didn’t show in the end, the performance has been I think there or thereabouts.

“Hopefully the car will be better on these tracks and we can finally get some points.”

Pressed on his future, he added: “I have a contract. I’ve got seven more races this year.

“There have been suggestions for I think 35 races that I might not be in the next one, or in the next few.

“This is nothing new to me. It’s water off a duck’s back now. I think most races this year it’s been the case and nothing’s changed.

“I’ve got seven races to do. I’ll be in Malaysia and I’ll be racing to Abu Dhabi.”