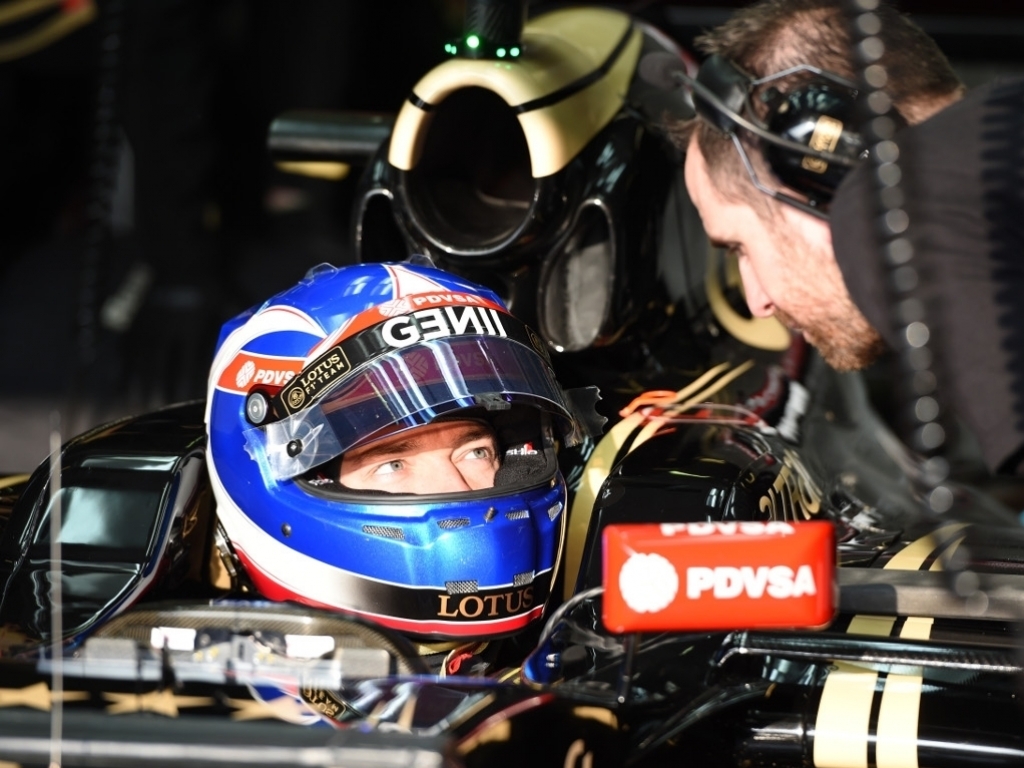 Cutting his teeth in F1 as a test driver for the Lotus team, Jolyon Palmer says it is "very good" to be involved in Formula 1.

Signing with Lotus at the start of this year, Palmer has already taken part in two Friday practice session, something not many test drivers get the opportunity to do.

He made his GP weekend debut in China, following that put with a session in Bahrain.

"Very good! It's great to get on track with all the other F1 drivers and to be part of a grand prix weekend finally!" he said.

"China was a really good experience as I had so much to learn: the procedures, the track – as China was a new track for me, etc. Shanghai was all about learning as much as possible.

"Then Bahrain was a good opportunity just a week after my first FP1 outing. It's a circuit that I was already familiar with and where it overall went better. My pace was more competitive, I made no mistake; it was more straightforward."

His debut outing, though, did not go off without a hitch as the Brit spun the E23 early in the session, admitting he pushed too hard and too soon.

"I thought 'Oh s**t!' I held it together but my heart sank as I went around. I pushed too hard too soon…," he reflected.

"I couldn't believe it when I was sliding sideways across the track hoping that I wouldn't hit anything and luckily I didn't, and I kept it out of the gravel! I then cleared my head and was ready to get back to my normal session."

The GP2 Series Champion, who has also been spending time in the simulator at Enstone, added that he has already learnt a lot from his time with Lotus.

"It already feels a long time ago since Melbourne when it was my first time with an F1 team at a grand prix. I didn't know how anything worked: the meetings, the sessions – which are quite different from the inside. There's been a lot to take in since the start of the season: how the team works, who's who; how the weekend schedules work…

"It's very different from I was used to in GP2. The team here is bigger, there's a lot more detail and a lot more people with different roles and responsibilities. Throughout the first four races of the season I have learnt a lot and now I feel so much more comfortable with everything."