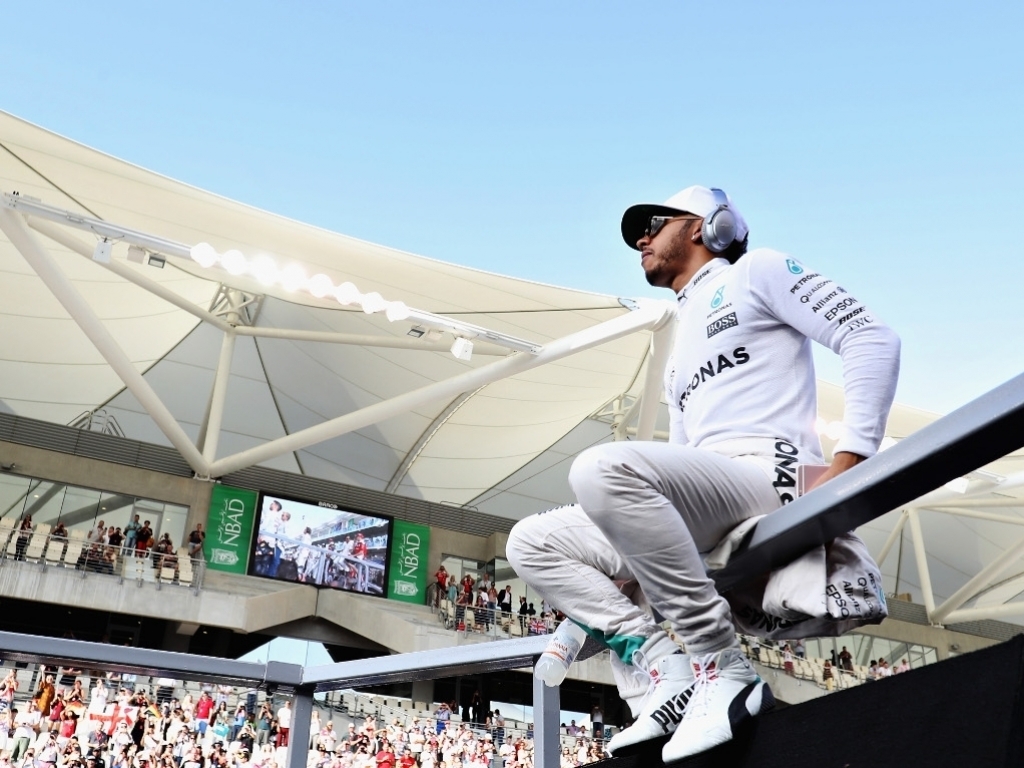 Jolyon Palmer reckons that Lewis Hamilton would have loved another crack at beating Nico Rosberg after his long-time rival announced his retirement days after winning his first World Championship.

In a heated contested battle throughout the season, Rosberg just managed to pip Hamilton to the Championship in the last race of the season, despite the triple World Champion winning more races than him in 2016.

With names like Fernando Alonso, Jenson Button and Pascal Wehrlein linked to partner Hamilton next season, Palmer explained that Hamilton will still have an advantage to whoever takes up Rosberg’s seat.

“He feels hard done by this year to be beaten by Nico anyway, he’d have loved another year to do it,” Palmer told Sky Sports.

“That’s disappointing for Lewis, but at the same time he’ll be in a stronger position next year because there’s no doubt Nico was a tough competitor for him and anyone else – maybe they could still get a champion driver like Alonso or Button.

“They’ll be new into Mercedes where Lewis has now been for many years and is driving at the top of his game as well.

“So I think he’ll be feeling confident on one hand, but that confidence will mean that he maybe thinks he could have beaten Nico again, so it’s slightly frustrating.”