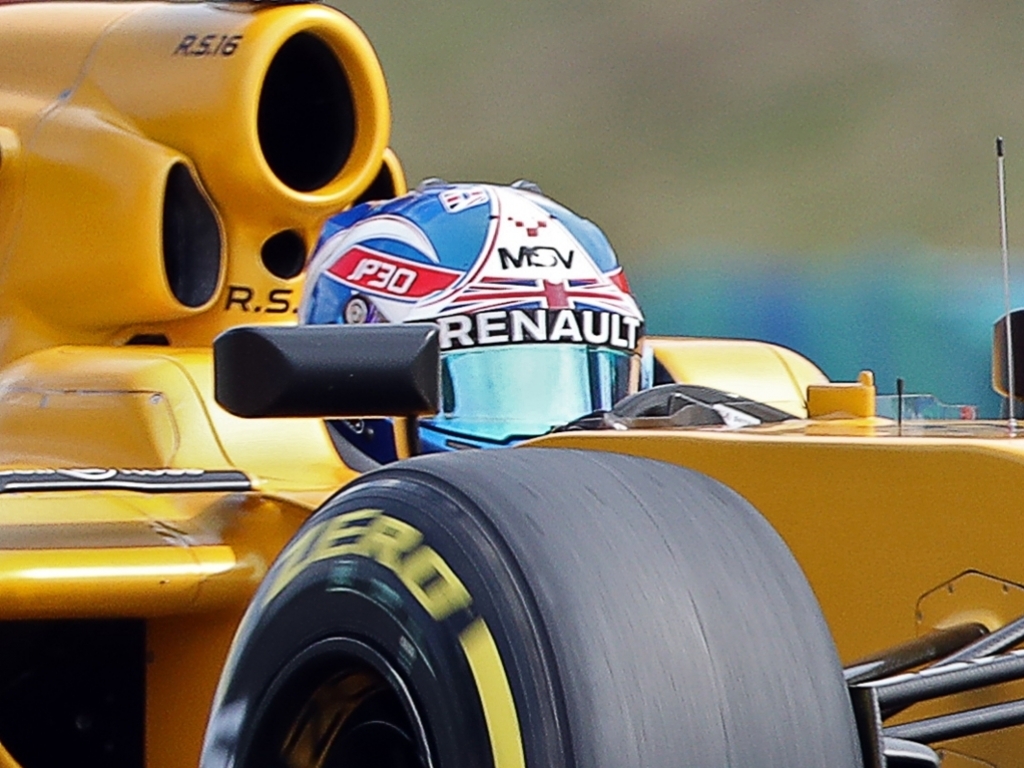 Fighting for his place at Renault, Jolyon Palmer is determined to maintain his “good momentum” as Formula 1 heads to the Interlagos circuit.

After a wretched start to his Formula 1 career, Palmer’s results have improved in the latter half of this season including a P10 at the Malaysian Grand Prix.

The Brit has also upped his pace in qualifying, through to Q2 in Japan and again at the United States GP.

Although he missed out in Mexico, where he did not take part in qualifying after cracking his chassis in FP3, Palmer recovered to 14th place in the race.

He said: “I’m feeling good for Brazil as it should just carry on the good momentum that we’ve had in the second half the year.

“It was a shame not to qualify last time out as we could have shown even better improvement.

“We had some decent battles with the McLarens in Mexico, so I think we can be pretty confident going into Brazil.”

He added: “The car is getting better every round still, and I’m driving pretty well and getting more and more out of it, so I think that combined with the fact Brazil is a nice track, means I’m hopeful for a positive weekend.”

With just two races remaining this season, Brazil and Abu Dhabi, Palmer revealed his target is to score in at least one of those grands prix.

“The season has gone so quickly. We just have to give it our all,” he said.

“I’d love to get another points finish before the year is out, so I will be pushing for that all the way for the final two races.”