Home Uncategorized Palmer: Maybe the bad luck is out of the way 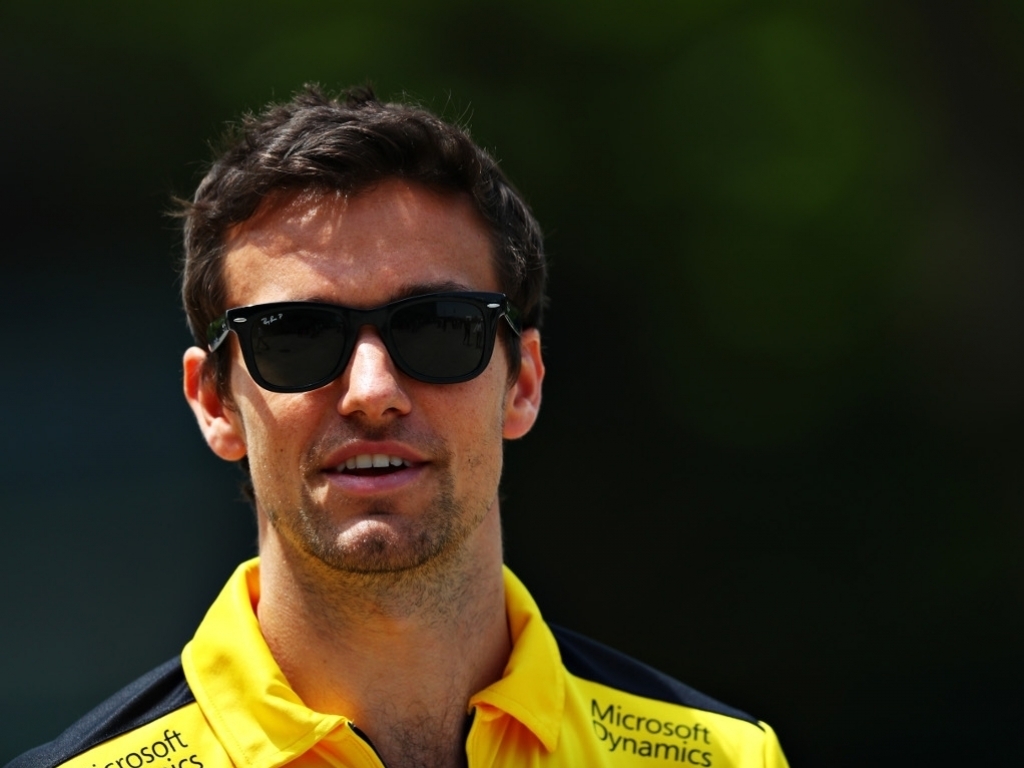 Jolyon Palmer is hoping his bad luck for the Spanish GP weekend is out of the way with his tyre failure in Friday's second practice.

Palmer's running on Friday was reduced to just one practice session as Renault test driver Esteban Ocon was in his car in FP1.

However, the Frenchman covered just six laps without a time as he suffered a puncture.

Renault's tyre woes, though, were far from over.

Back in his RS16 for the day's second session, Palmer brought out the red flags when his rear left tyre disintegrated a high speed.

He covered 16 laps and finished the day down in 17th place.

"Sitting out FP1 is not ideal, but at least it's a track I know," said the British rookie.

"Esteban I'm sure could have given some good feedback, but when he couldn't even drive either it definitely makes it hard.

"At least Kev had a solid day's running so we take what we can from him.

"It's definitely a good thing we got out for at least 15 minutes because it gives me a feel of the car. It was an important 15 minutes.

"Maybe after today the bad luck's finally out of the way."