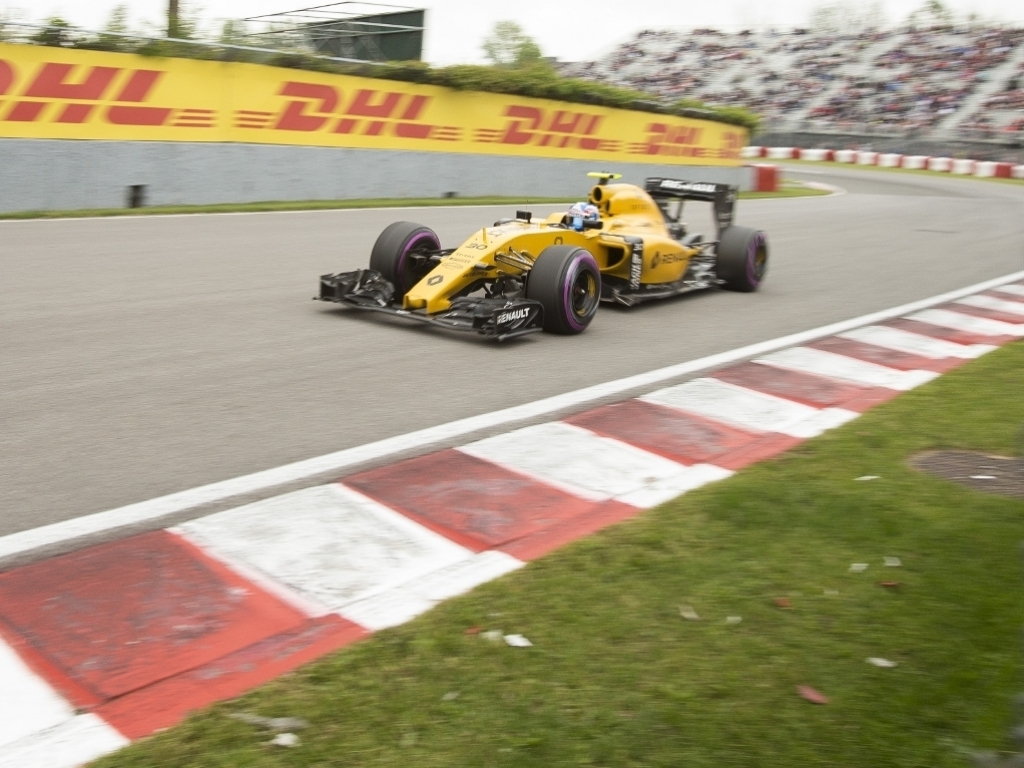 Suffering an incident-ridden season so far, Renault driver Jolyon Palmer has not been surprised at his performances during his first F1 season as he heads into the Austrian Grand Prix this weekend.

Compared to his teammate Kevin Magnussen, Palmer has found it difficult to come to terms with racing at the pinnacle of motorsport, but claimed that he knew what the challenges would be like, which makes it easier.

“It’s the fastest cars in the world, there are loads of fans everywhere we go, and racing in GP2 obviously all the fans are there, but now the spotlight is on us in Formula 1, so that’s the difference,” the GP2 Champion told Sky Sports.

“And the competition of course is very tough, with the best drivers in the  world, but I wouldn’t have it any other way.”

Transforming from Lotus to Renault, Palmer is excited at what the future holds for the French manufacturer but is hoping that he will finally have a smooth Grand Prix weekend soon without any blunders.

“There’s a lot of energy around the factories and commitment from everyone. And we’ve got resources now which makes everyone happy,” the Brit continued.

“What I struggled with, especially early on in the season, was putting a race weekend together.

“We ended up always arriving into to qualifying or the race on the back foot because of waste of a free practice session here or there, or a puncture or something.

“When everything is taken care of before you reach qualifying, the race pretty much takes care of itself.

“If we can find a little bit of performance I think we can start to make Q2, and then from Q2 it’s much more possible to see some points.”