Home Uncategorized Palmer on his third chassis after Monaco crash 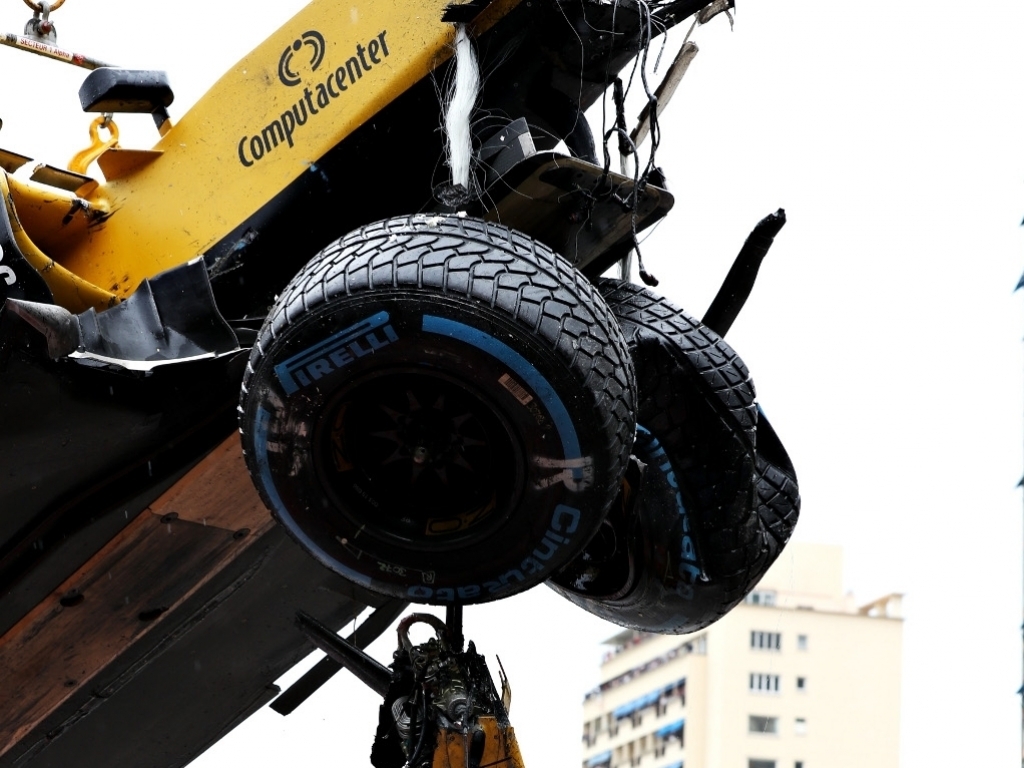 Renault driver Jolyon Palmer will be on his third chassis of the year next weekend in Canada after he crashed his car into the wall at the wet Monaco Grand Prix.

Already replacing the first chassis at the Spanish GP, Renault’s technical director Nick Chester has confirmed the development and added that Palmer’s damage was much more severe than teammate Kevin Magnussen’s car, who also retired after colliding with Daniil Kvyat.

“Kevin’s incidents mainly damaged bolt-on parts whereas Jolyon’s incident means we will use a new chassis – R.S.16-04 – for Montreal,” he explained.

“The car hit the barriers quite hard at an oblique angle which damaged the front of the chassis and since we have a new chassis available it makes sense to introduce it.

“Fortunately, 04 was pretty far along on its build so we only needed to complete fuel cell installation and wiring for it to be ready for Canada.”

Moving onto more encouraging news, the GP2 Champion is set to receive the upgraded B-spec engine that Magnussen and Daniel Ricciardo did so well with at last Sunday’s race.

“I think it’s easy to over-drive when you know the guy in the other car has got two-tenths on you without doing anything extra,” the Brit told reports after the Monaco GP.

“So maybe I’ve been pushing trying to find something else that’s not in there. The good thing is the engine is clearly quick so Canada I think will make a big difference.”