Home Uncategorized Palmer out of qualy with ‘cracked’ chassis 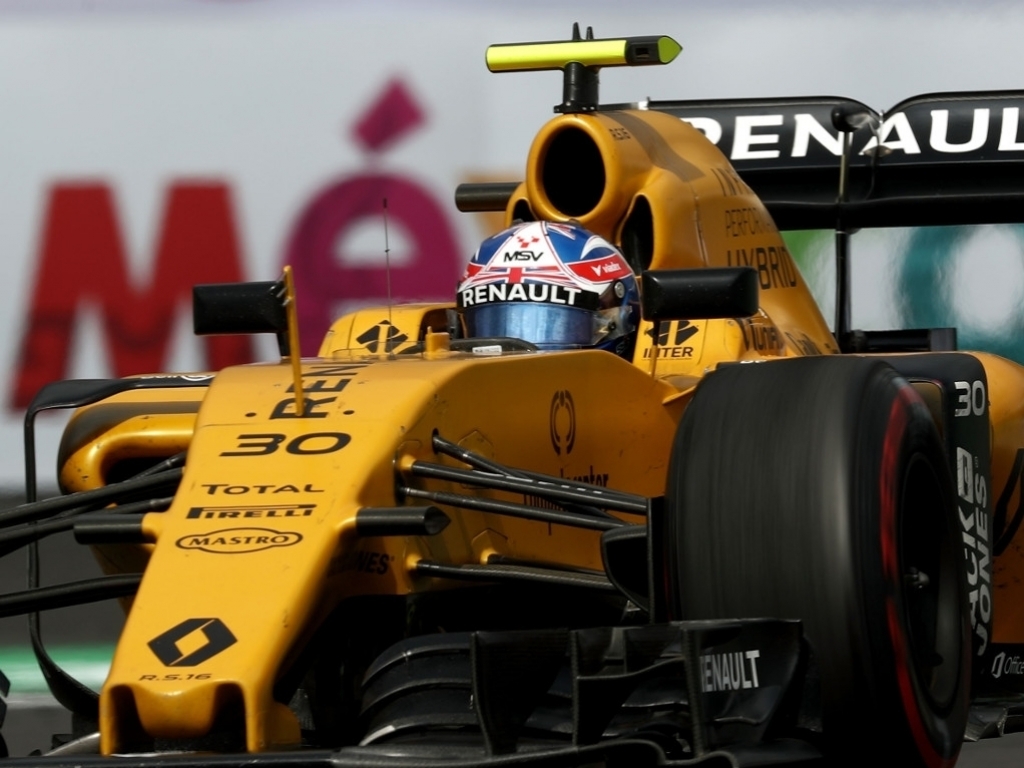 Jolyon Palmer did not take to the track in qualifying for the Mexican GP after Renault found a "crack" in his chassis.

At a time when Palmer needs to be showcasing his ability out on track as he tries secure his future, the rookie instead sat out Saturday's qualifying.

In the wake of final practice at the Autodromo Hermanos Rodríguez, the Brit revealed that his chassis had been damaged during the session.

As such Palmer did not contest qualifying.

Speaking to Channel 4 he explained that he had damaged the chassis on a "massive bump" out of the last corner.

"It was really surprising," he added, "as I finished 14th and the car was feeling okay.

"I didn't think there was anything wrong but we checked it and there's a crack."

His disappointment was compounded by his belief that he could have made it into Q2.