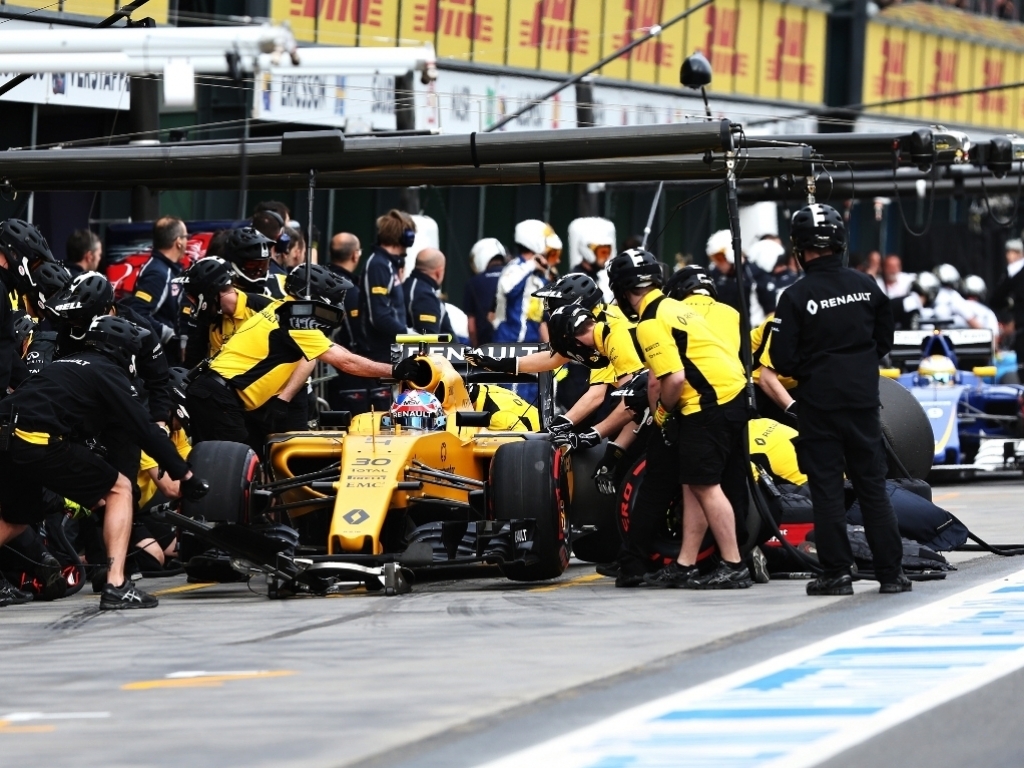 Even though he was not able to score on his debut, Jolyon Palmer was "pretty happy" with his Australian Grand Prix performance.

The Renault driver raced his way up the order on Sunday to finish P11, one position outside the points.

It was a good debut for the British racer as Renault expected to struggle in the opening races as they continued to transition from Lotus F1 to Renault F1.

"I was pretty happy with it," said Palmer. "I was really zoned in for the weekend.

"We really maximised what the car was capable of in qualy and the race."

Added to that the 25-year-old had several good battles in Melbourne as he raced for position against the likes of Fernando Alonso and Valtteri Bottas.

"To be wheel to wheel with Fernando Alonso for part of it, and Valtteri Bottas and the two Toro Rossos, and scrapping well and hard, was good fun," he said.

"It won’t need much for us to be fighting among the points."