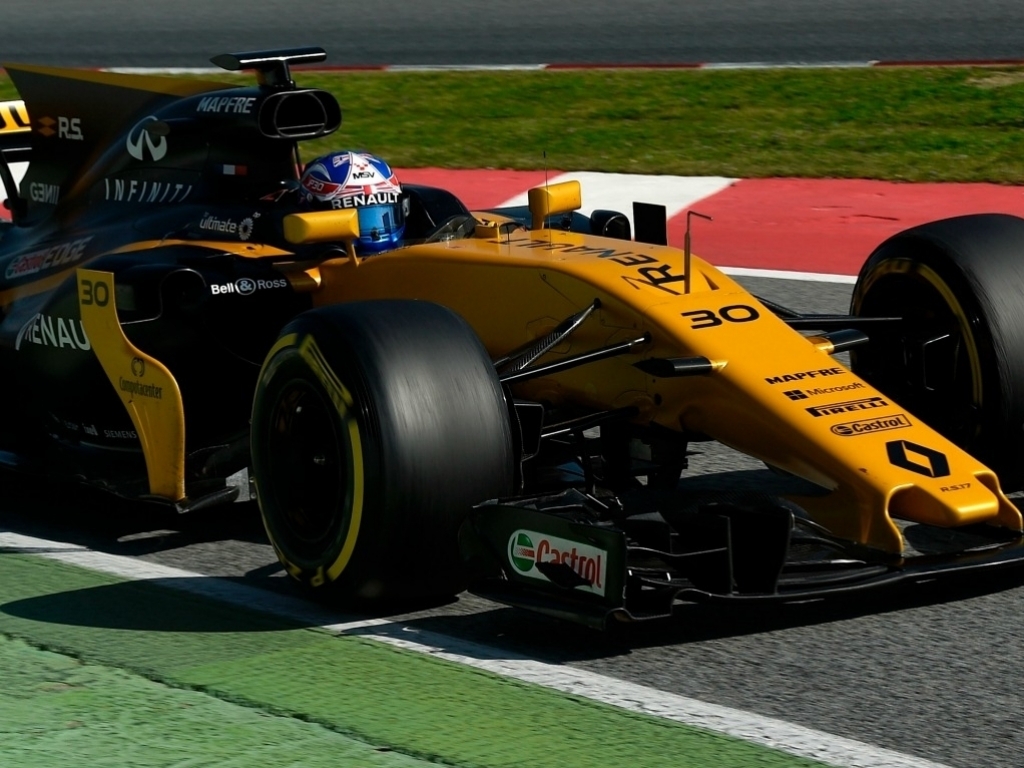 Having secured a second season with Renault, Jolyon Palmer believes last year’s “difficult times” will stand him in good stead this season.

Last season, with just one point to his name, Palmer’s place on the Formula 1 grid was on the line.

The situation appeared dire when Renault signed Nico Hulkenberg to the fold, however, instead of Palmer losing his seat, it was Kevin Magnussen who left the team.

Preparing for his second season in F1, Palmer is hoping that last year’s trials will stand him in good stead.

“I feel like it’s completely different sat here now,” the Brit said in an interview with Renault.

“I honestly think you learn more in the difficult times. And really, last year there were times where I had to pull myself together.

“The year started quite difficult and I had to regroup and get my head straight for doing what I could the rest of the year.

“And having come through that, now I’m sat here with that experience which a lot of drivers don’t have.

“You’re on the back foot and in a fight for survival.

“I’ve come through that and now hopefully we are going to have a much stronger year, and I know I can dig deep and when the pressure’s on, shine through.”

As such, Palmer says he is feeling confident about the season ahead.

“I’m really confident that it will be a much better season,” he said. “I haven’t got a lot of doubt about it.

“I know what to expect, I know how it works and I’ve got a good relationship with the management here.

“I feel like hopefully we’re set up for the future as a team now.

“Last year was Renault’s first year back, no-one knew really what to expect, the pressure was big on both drivers. And this year everything just feels a bit more comfortable.”