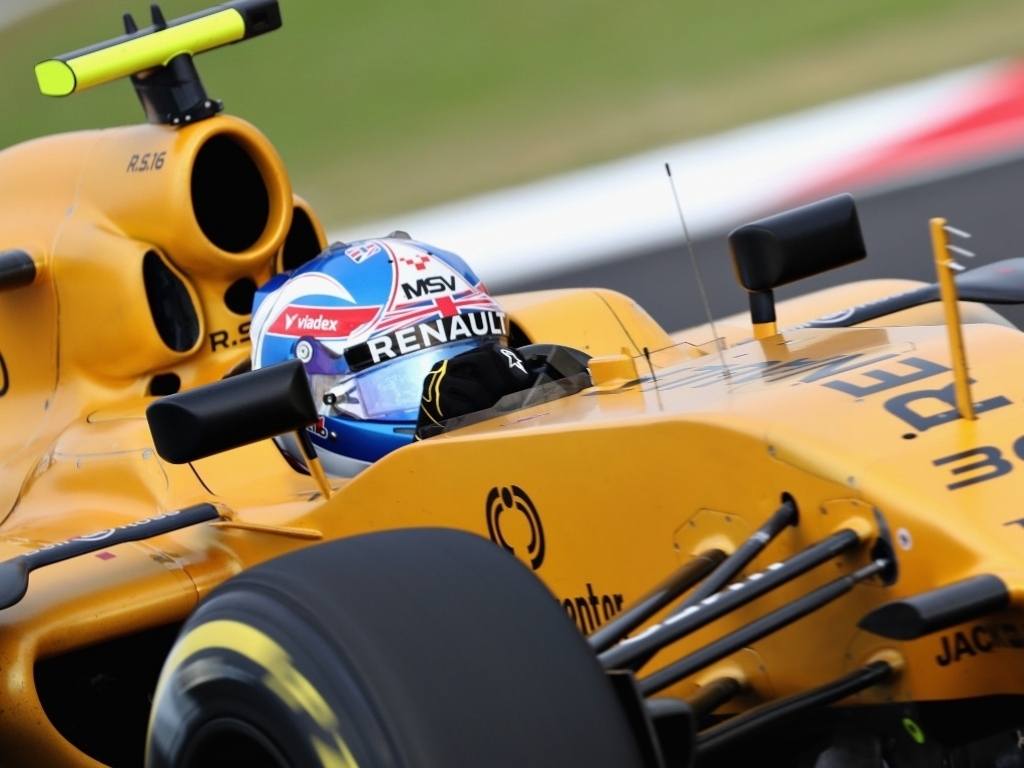 Prior to Sunday’s grand prix the Renault rookie’s best result was a P11 at the season-opening Australian Grand Prix.

This led to speculation that Palmer’s place at the team is under threat with several drivers linked to his race-seat.

The Brit, though, did all he could to secure his future when he raced from 19th on the grid to 10th at the chequered flag.

“I was feeling strong all weekend; I’m happy with how I’ve been driving recently, but I messed it up a bit yesterday and today I pulled it back – the perfect race from my side.

“The team did a good job on the strategy, we kept the tyres alive, we beat some quicker cars and did everything we could I think.

“I got a little bit of luck with Lewis [Hamilton retiring with an engine failure], and someone else dropping out, but I think we’re overdue it.

“So many times we were close, there was something going against us, but this time I was feeling good in the car, the set-up was nice, the strategy was good, I was driving well, and we got a break this time, which was nice.”