Home Uncategorized Palmer stays on as he eyes bigger pay-off 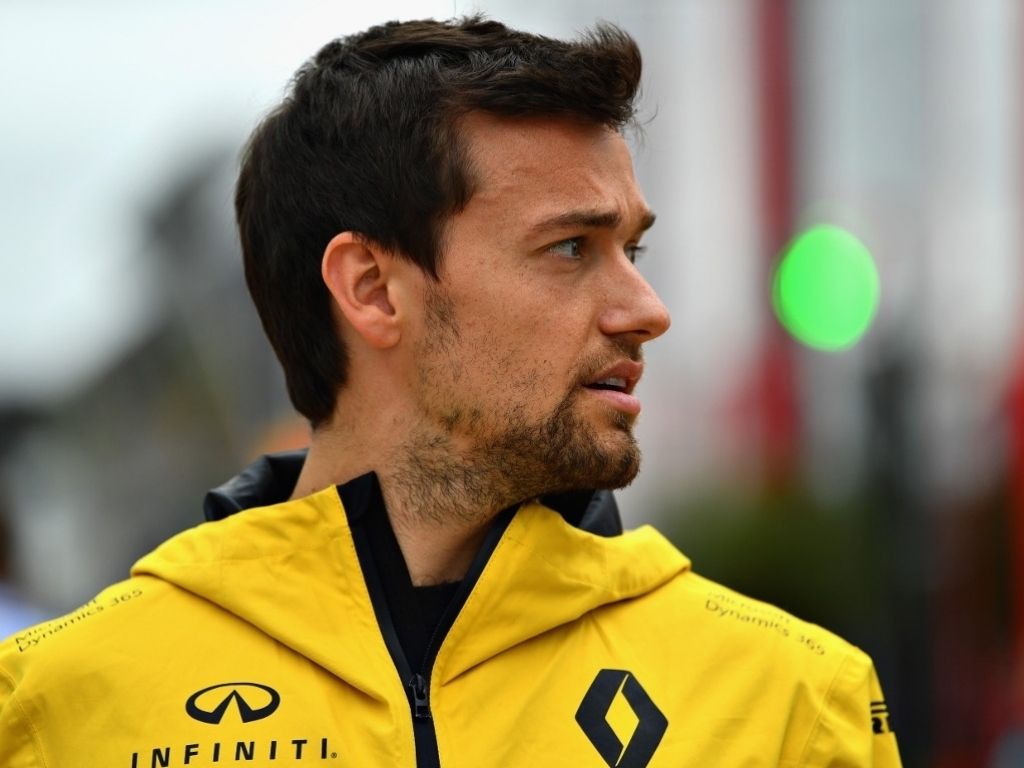 Jolyon Palmer appears to be seeing out the season with Renault and will not be replaced by Carlos Sainz before 2018.

Renault had offered Palmer a ‘sizeable sum’ to vacate his seat early following the announce that Sainz will be joining from Toro Rosso on a loan deal.

Palmer, though, has reportedly rejected the severance package worth $3million and is instead holding out for $7million but, for now, he is looking forward to Malaysia after Renault published the official race preview quotes over the weekend.

Sainz, meanwhile, believes he would be better staying at Toro Rosso until the end of the season.

“No one has said anything about that to me,” Sainz said via Onda Cero radio.

“I think it would be better to stay in Toro Rosso, completely focusing with the team on completing the season with good performances.