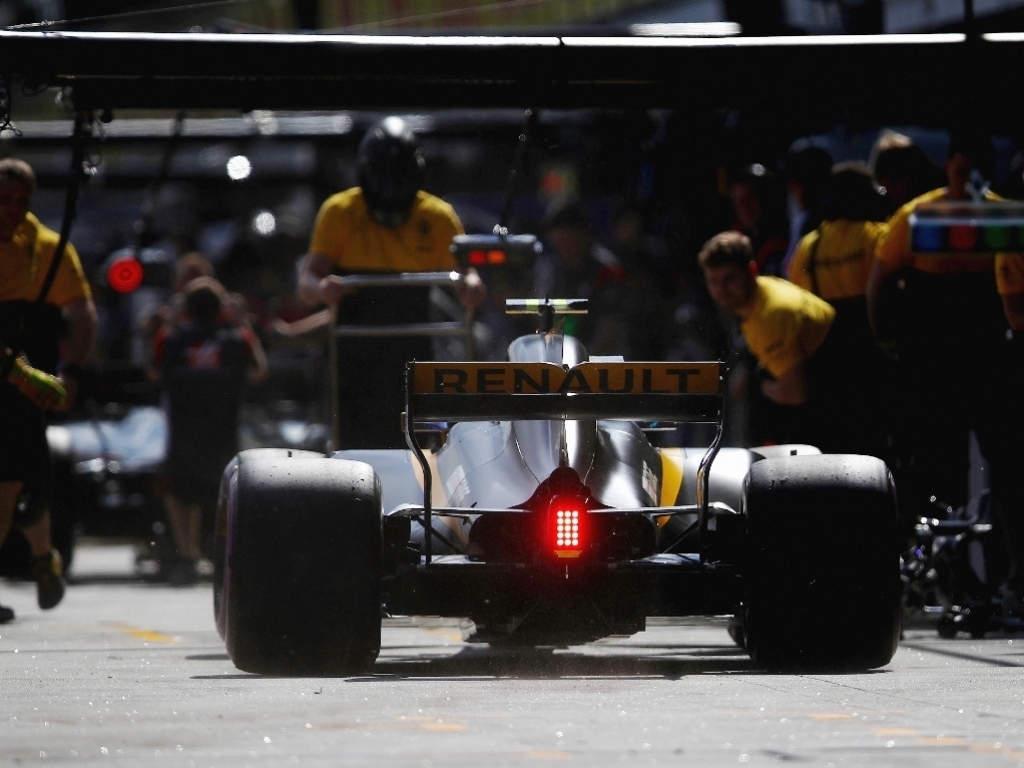 Jolyon Palmer has blamed his “disaster” of a car after finishing slowest of all in qualifying the Australian Grand Prix.

Having lost track time on Friday after a crash, Palmer was on the back foot in Melbourne.

He covered just 12 laps on Saturday morning but was down in 19th place, unhappy with the general feeling from his RS17.

It was more of the same in qualifying where the Renault struggled for pace, finishing with a 1:28.244.

That was the slowest time of the 20 drivers.

He told Sky Sports F1: “I did a second lap, my first one of the whole weekend on low fuel on the ultrasoft, and to be honest the car was awful.

“Yesterday I did four laps but at least the car was feeling good.

“I had a crash, which was my bad, but I was really happy with the car and showing something sensible on the lap times.

“Today the car was put together but it was a disaster.

“The brakes are terrible, the balance is pretty horrible, the traction is terrible.”