Home Uncategorized Palmer to ‘stand out’ in Renault yellow 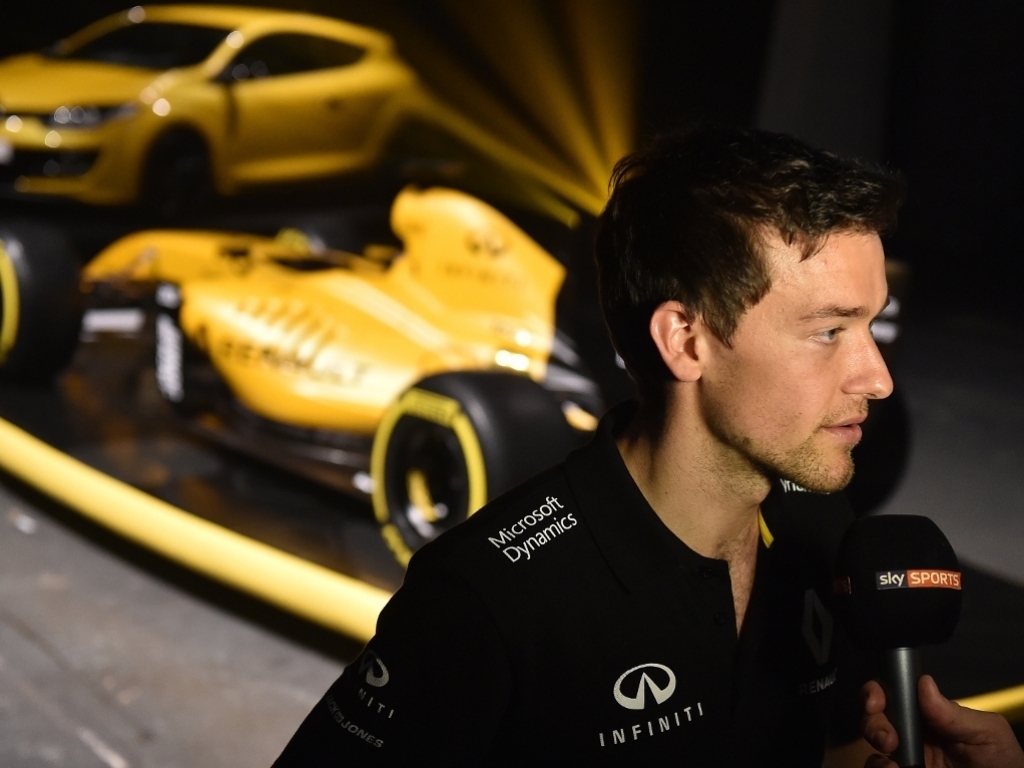 Set to take to the track in Melbourne in a bright yellow Renault RS16, Jolyon Palmer says his team will stand out this season.

Ahead of the opening race of the season, the Australian Grand Prix, Renault unveiled their official 2016 livery.

Gone is the black in which they tested, replaced by the traditional Renault yellow.

"We will be standing out, and hopefully we will be having a lot of action," said Palmer.

"I think it looks good, I like it and it is back to being proper Renault with the yellow."

The Brit is relishing his first grand prix as a Formula 1 driver, revealing that he has been a fan of Renault for many years, going back to Fernando Alonso's World titles in 2005 and 2006.

"What makes it surreal for me is I remember cheering Alonso on to his first title," he added.

"I was supporting Renault and Alonso was the new kid on the block and the youngest champion at the time and it was really exciting to watch. I was a Renault fan and now I am here driving a Formula One car 10 years on so it is cool.

"It is something that I have worked so hard for for so long and had quite a few moments where I didn't think it was going to be possible.

"I am excited for it. Let's see how Friday and Saturday go and where we end up, but it is my first race with the big boys and I am looking forward to it.

"I don't feel under pressure and I am looking forward to giving my best."