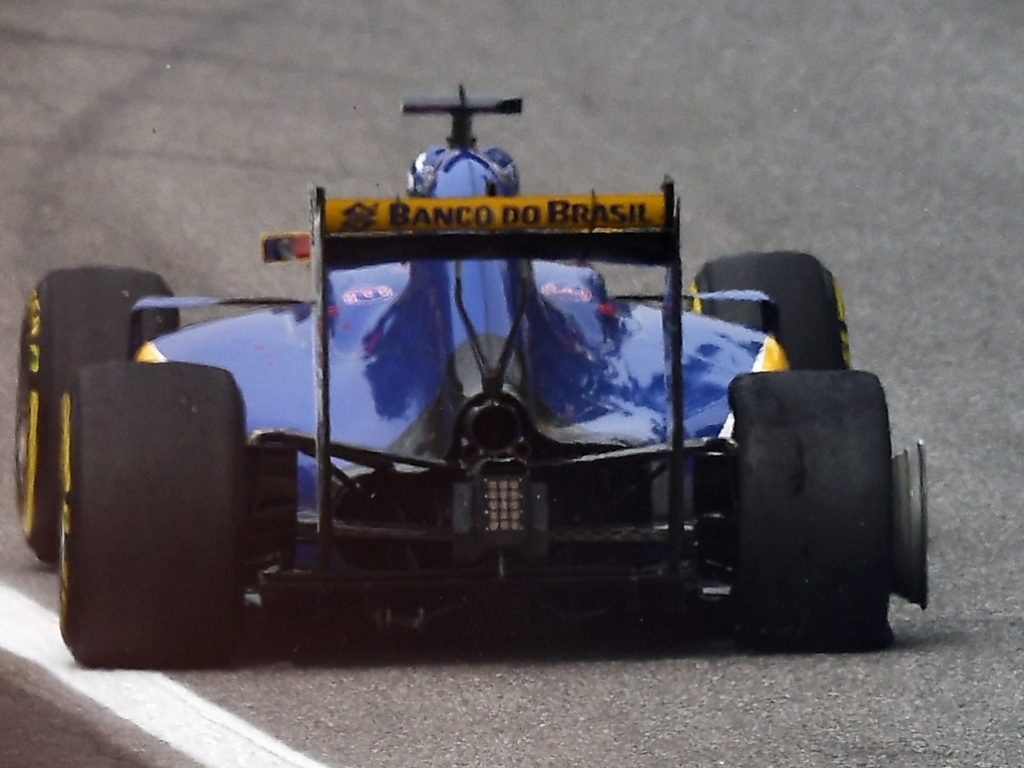 Retiring from the Italian Grand Prix after a hard hit early in the race, both Jolyon Palmer and Felipe Nasr have pointed the figure at each other.

The duo were battling for position at the Monza circuit when Palmer was squeezed as he tried to slide around the outside.

They made contract and both drivers retired with Nasr handed a 10-second penalty by the stewards who deemed the Sauber driver responsible.

“I was trying to take a place off Nasr but he forced me off the track,” he said. “We crashed.

I was side-by side with him but he kept coming into me until we crashed.”

Asked about the Brazilian’s penalty, Palmer called for his rival to be handed a grid penalty for the next grand prix as he was already out of the race when the time penalty was handed down.

“The thing is the penalty for him is irrelevant, a 10-second time penalty for a guy who is out of the race. That’s like saying there is no penalty.

“I think it should be a grid penalty for the next race.”

Nasr, however, believes the blame belongs with the Renault driver.

“Shame that we ended early today,” he said.

“If I say it is right or wrong, it won’t change anything.

“I clearly had the car ahead and I just felt a bit hit coming from the rear.”