Home Uncategorized Panis: Not for FIA to rein in Merc 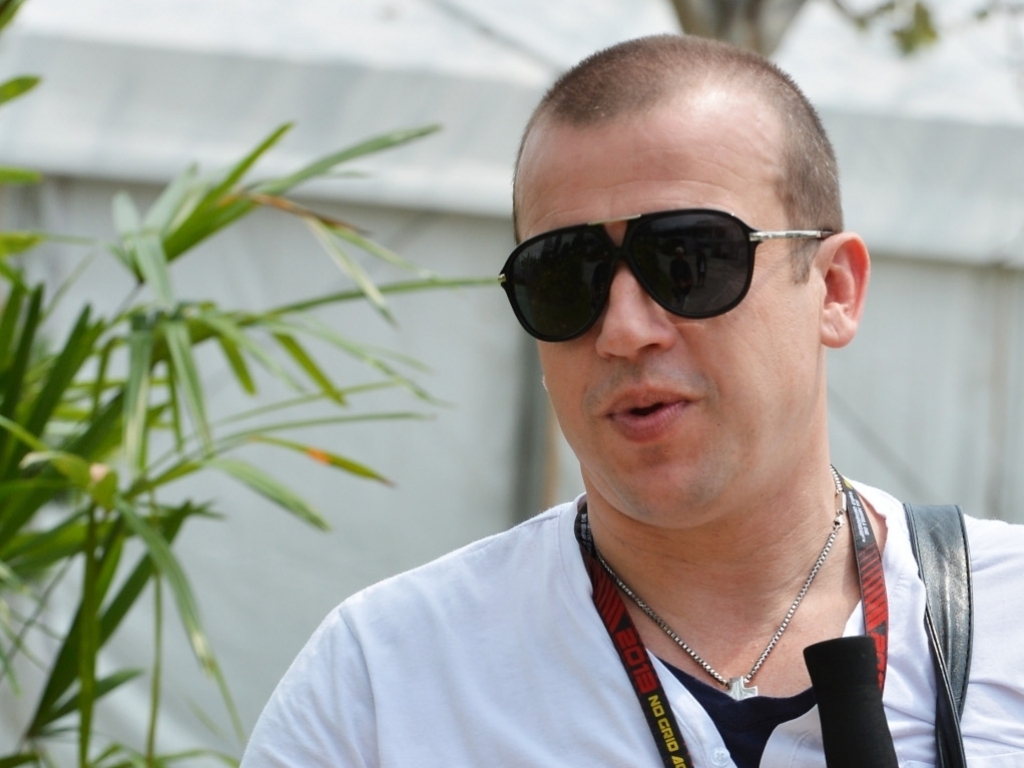 Olivier Panis says F1's powers-that-be should not step in to curb Mercedes' advantage as that "wouldn't be F1."

The first grand prix of this season picked up where 2014 left off with Mercedes clearly the team to beat.

Lewis Hamilton and Nico Rosberg romped to a 1-2 in qualifying at the Albert Park circuit and followed that up with the 1-2 in the race.

Added to that, the duo crossed the line 30 seconds ahead of third placed Sebastian Vettel and lapped everyone up to and including sixth placed Daniel Ricciardo.

The Brackley team's dominant form led to Red Bull team boss Christian Horner calling for the FIA to step in to equalise the competition.

Panis, though, says that would be wrong.

"For me, that wouldn't be F1 anymore," the former F1 driver told Motorsport.com. "I already find that F1 has evolved in a way that I don’t appreciate, maybe because I'm from the former generation.

"But if you say now that performances need to be restricted, then you might as well create a one-make series. But if you want to attract constructors, you will deter them by doing that.

"Formula 1 must remain Formula 1 – we’ve obviously seen supremely dominant Mercedes cars, you can’t blame nor criticise them, they have been doing a better job than everyone else, be it chassis-wise or engine-wise.

"Now, for sure, when you see how dominant Mercedes is, you would like to see something else, but once again that's how it is – we expected it.

"Ferrari is back at the front of the grid. Despite a tough grand prix, Renault and Red Bull should be there soon. As far as the others are concerned, Sauber has performed very well, there still are some good surprises."

The Frenchman did, however, concede that like many he is hoping for a "better" race come this weekend's Malaysian GP.

He added: "Let's keep positive while hoping for a much better grand prix next time."