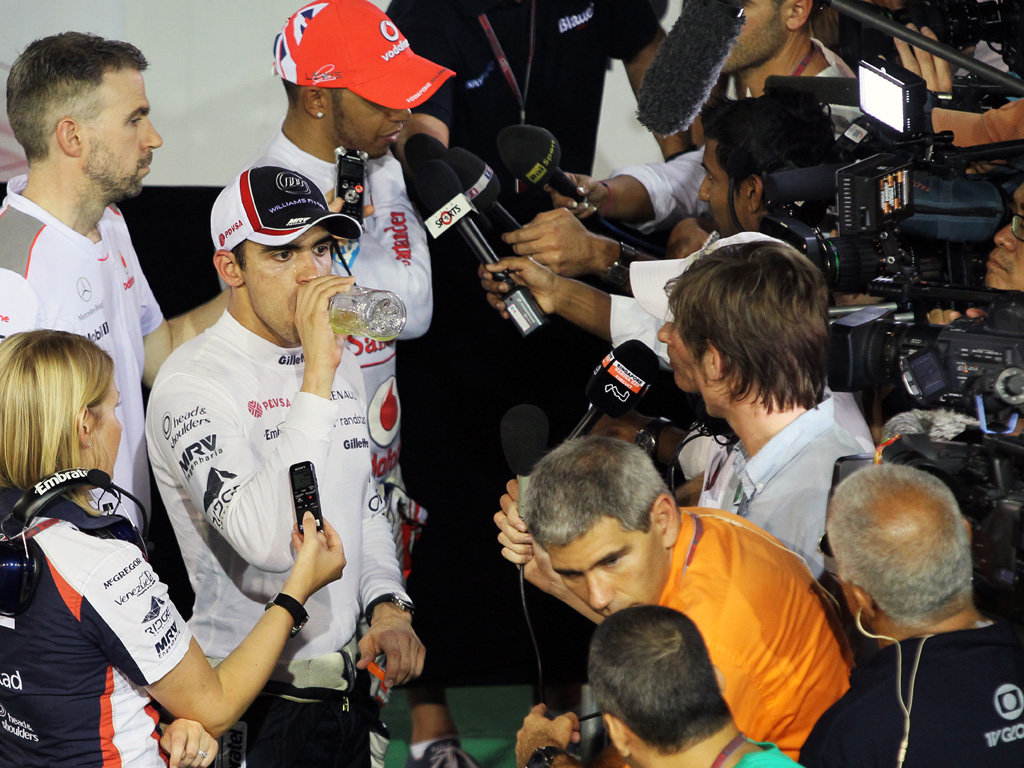 Pastor Maldonado refused to dwell too much on his disappointing weekend in Singapore as he feels the team will do well in Korea.

After impressing during qualifying with a P2 next to Lewis Hamilton, the Venezuelan put in a solid display during the race and ran fourth for most of the afternoon.

Unfortunately his race came to a premature end on lap 37 with his race engineer telling him: “We’ve got a hydraulic problem. We have to retire now.”

Despite the setback, Maldonado believes he managed to get the best out of the car up until his retirement, and is also upbeat about his chances in Korea in a fortnight.

“It was a very difficult weekend, we were managing quite well,” he said.

“We expected to be competitive in the race and then we got a hydraulic problem. The start was okay, but at the first corner on old tyres I ran wide. I was running well. I’m confident for the next race, we definitely have the potential for fighting for the best places.”