Home Uncategorized Pastor ‘had no issue with Max’s driving’ 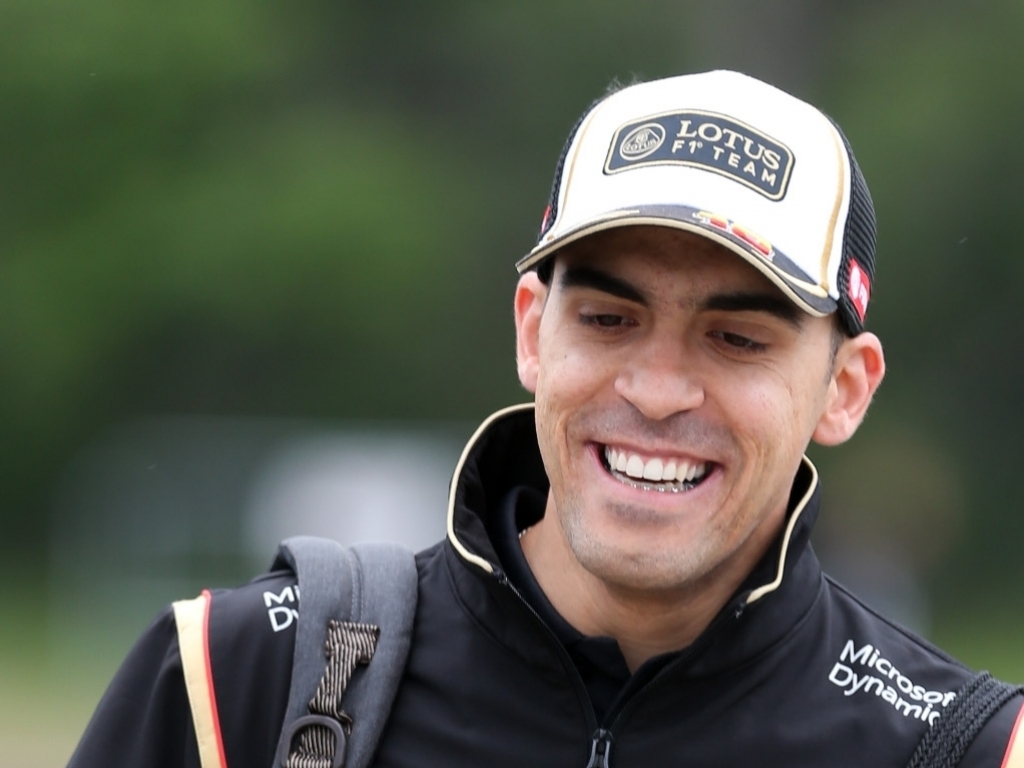 Pastor Maldonado has laughed off suggestions he criticised Max Verstappen's driving after the Austrian GP, saying all drivers tend to push "little over the limit" when they are defending a position.

The Lotus driver and the Toro Rosso teenager were battling for position for long parts at the Red Bull Ring last week, but Maldonado overtook the Dutch youngster during the latter stages to finish P7.

The Venezuelan appeared to lose control of his car on the start-finish straight, yet he somehow managed to keep it on track and then pounced when Verstappen locked up his STR11 at the next corner.

Maldonado was reported after the event as saying the rookie was not "respecting the rules" during their tussle while Verstappen hit back, saying "it's quite funny that Pastor said that".

However, the Lotus man has cleared the air.

"It was a great battle but I’m glad I was able to finish ahead of Max Verstappen and take seventh place," he said.

"We were both pushing hard, though it’s sometimes a little funny when you read the headlines afterwards and then compare it to what you said.

"I had no real issue with Max’s driving; he was maybe a little over the limit in his defence of position at times but we all do that as racing drivers.

"If the Stewards watching think the driving was fine then that’s fine by me."

Maldonado's P7 marked the second consecutive race weekend that he finished in the points and he is hoping to make it three in a row at this weekend's British Grand Prix at Silverstone.

"It was frustrating for everyone to be pushing so hard with no reward until Canada, so to score in Canada and Austria has been great. Scoring is what we’re all here for so we’ll keep pushing for points at every race."