Home Uncategorized Pastor: I can be competitive and clean 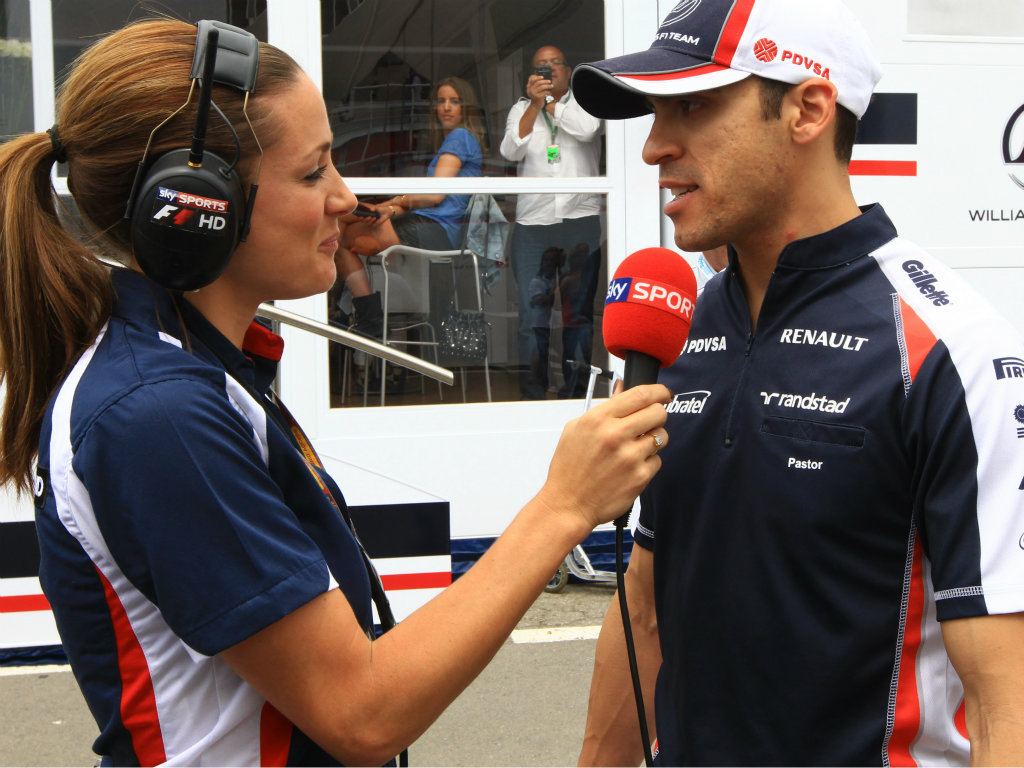 Pastor Maldonado believes he has proved that he can race “competitive and clean” when he is at the front of the pack.

The Williams driver’s aggressive driving style has come under the spotlight on several occasions this season and many feared he would once again make headlines for all the wrong reasons in Singapore after he qualified on the front row of the grid.

Maldonado, though, stayed out of trouble on race day but sadly for him he was forced to retire with a hydraulic leak while running in the top five.

When asked by Autosport if he is happy to have shown he can race cleanly, he replied: “Yes. To be honest, I was living in a bad moment and I was involved in some accidents and it’s difficult to say why.

“I’ve showed everyone that I can race well and be competitive and clean. It was a frustrating race, but at the same time I’m happy because of the pace that we showed, especially at the beginning.”

Williams were the talk of the town when Maldonado won the Spanish Grand Prix from pole, but they have struggled to come close to matching that performance with the Venezuelan failing to score any points since that glorious day in Barcelona.

The team, though, have impressed in qualifying and Maldonado feels they have the pace to get back into the top 10 regularly.

“We have good potential,” he said. “Maybe we don’t have the best car all the way through the race, but we are always trying to improve.

“In Singapore, we had a great opportunity to be on the podium, but that’s racing. Sometimes it’s good, sometimes it’s not.

“We are living in some bad moments but we need to look forward. There are still races to go and we can recover. It’s important to be calm.”