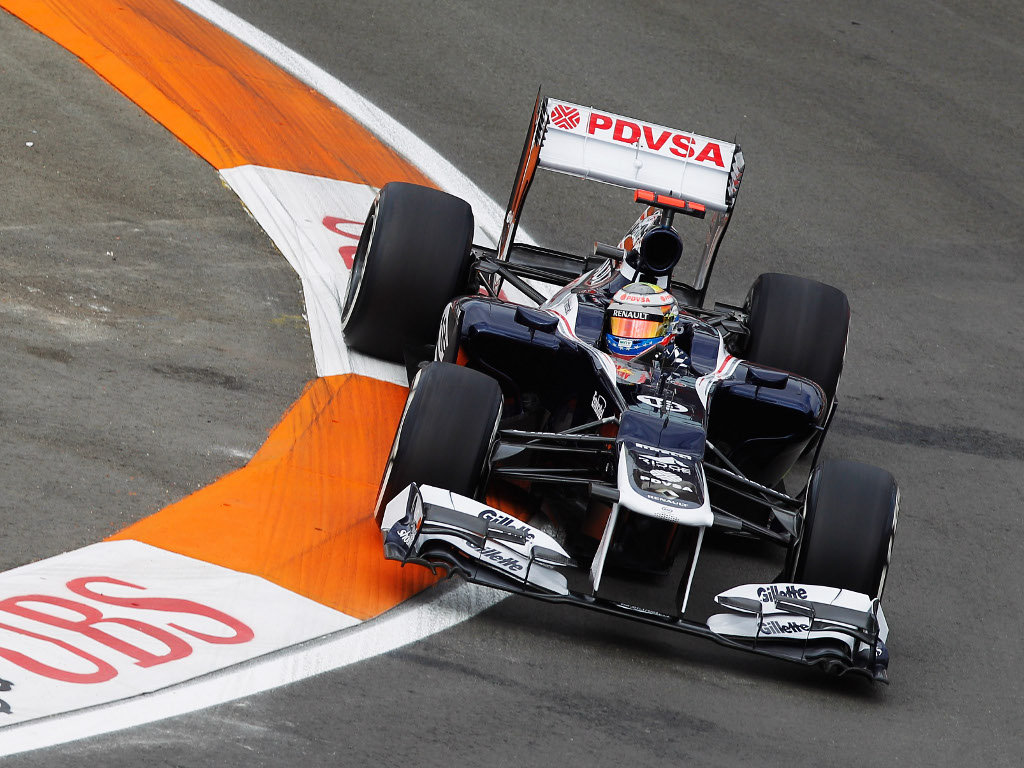 Pastor Maldonado has refused to take blame for his collision with Lewis Hamilton, saying the McLaren driver tried a “very aggressive move”…

Pastor Maldonado has refused to take blame for his collision with Lewis Hamilton in Valencia, saying the McLaren driver tried a “very aggressive move”.

The Williams man was battling Hamilton for the final podium position on the penultimate lap when they made contact. He tried to move on the outside of the Brit, but was squeezed off the track and then drove into the McLaren as he tried he came back onto the track.

While Maldonado was able to continue and eventually finished in P10, Hamilton was forced to retire and the McLaren driver’s frustrations got the better of him as he threw his steering wheel into the wall as he got out of his car.

Despite appearing to be responsible for the contact, Maldonado says he couldn’t avoid the accident after being pushed wide by Hamilton.

“He tried to put me off of the track and he didn’t give me any room,” the Venezuelan is quoted as saying on BBC Sport.

“I jumped over the kerb and couldn’t avoid the accident. I don’t know why he was driving like that. He tried a very aggressive movement on me.”