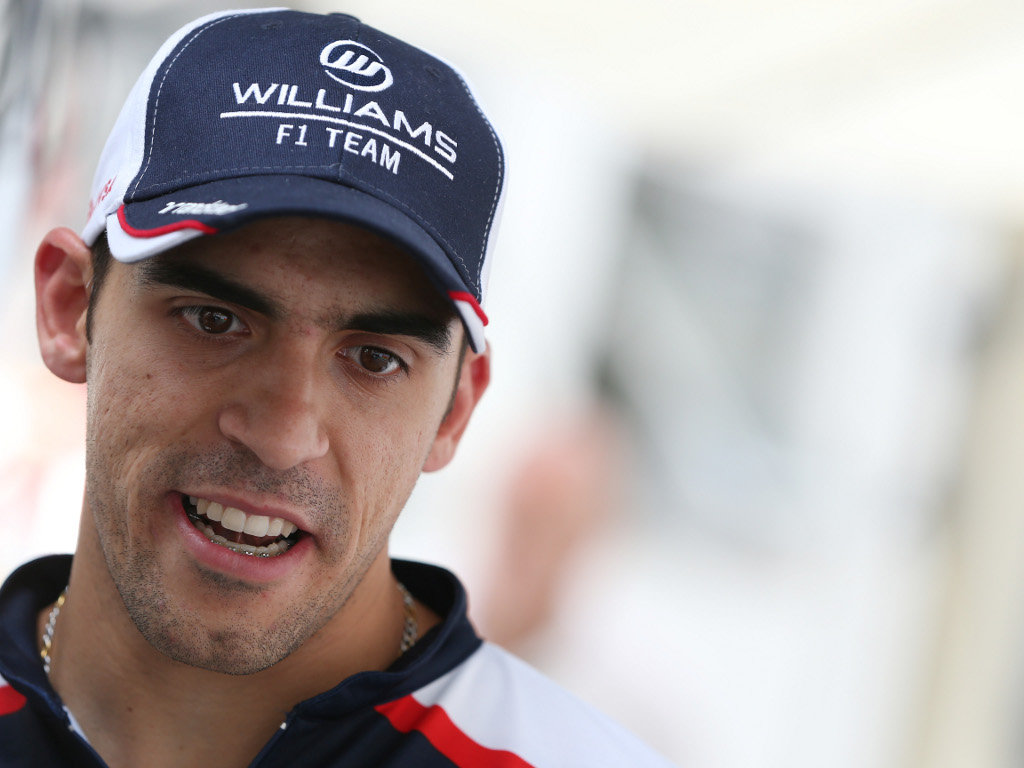 Pastor Maldonado started his racing career in Italy in 2003 when he competed in the Italian Formula Renault, a competition which he won the following year with eight victories.

After moderately successful stints at the Italian F3000 series, Formula Renault 3.5, the Venezuelan attracted interest from several GP2 teams before joining the Trident Racing team in 2007. That year he won a single race for Trident before getting a drive with Piquet Sports the following year.

He joined the ART GP team for the 2009 season but was largely overshadowed by team-mate Nico Hulkenberg, before moving to the Rapax Team in 2010. That season was his best in GP2, winning six consecutive races for his new team en route to winning Championship – which was enough for him to get a drive with the Williams F1 team in 2011.

His inexperience showed throughout the year and he crashed out on more than one occasion, with a single point at the Belgian Grand Prix his only memorable performance. The following year was much better for Maldonado – at the season’s first race he seemed destined to finish in fifth place before crashing on the final lap.

In Spain, however, he started from pole position and even though he lost first place in the first corner, he regained top spot after the pit stops and became the first driver from Venezuela to win a Formula One race. Although he wasn’t able to hit the same heights during the rest of the year, he scored more points in Japan, Abu Dhabi and the USA.

With Williams struggling for pace throughout the 2013 season, Maldonado’s only performance of note came at the Hungarian GP, when he finished in 10th place. At the end of the season, Maldonado was signed by the Lotus team to partner Romain Grosjean.