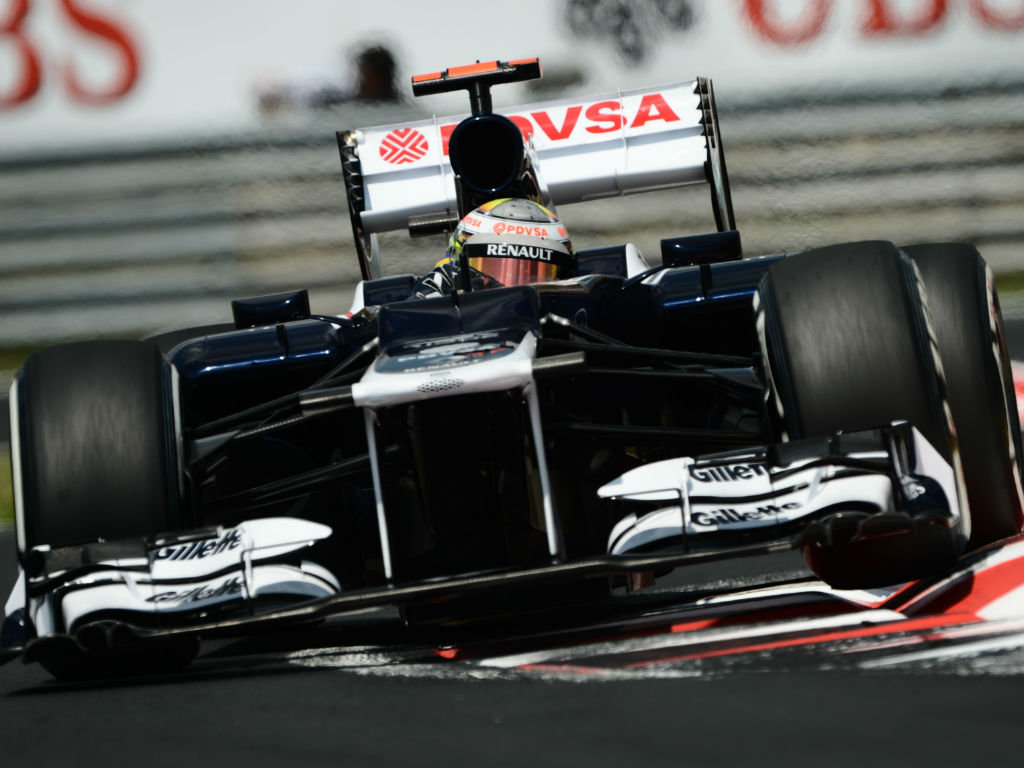 Pastor Maldonado believes strong mentality has played an important role in his qualifying success with Williams.

The Venezuelan started on pole in Spain and also reached Q3 on nine other occasions, which is in sharp contrast to team-mate Bruno Senna’s Saturday performances as he has only made it into the top 10 once.

Maldonado, who finds himself 14th in the standings with 43 points, feels mental strength has played a big part in his ability to consistently put his car in Q3.

“I try to put everything together in qualy three and that’s why I often go to the top three, top five, because I try to get more than 100% from the myself, from the car, from the people around me. Qualy is very important because if you put the car in the top five the weekend changes completely.”

Although Maldonado has received a lot of praise for his Saturday success, he feels those in Williams garage also deserves a lot of credit.

“To be honest it’s not only from my side. I have a lot of support from the team,” he said.

“I feel that the concentration is quite high. The communication is so good. They believe in what I feel in the car, they follow me, and this is so important. When the driver feels that you have 100% support behind you can give, and you can release, more than 100%.

“Working so hard as well with the technical side of the team, trying to improve the particular [things]. I really like a neutral car; so I don’t like an understeer car or oversteer, so I’m very precise with the set-ups.”