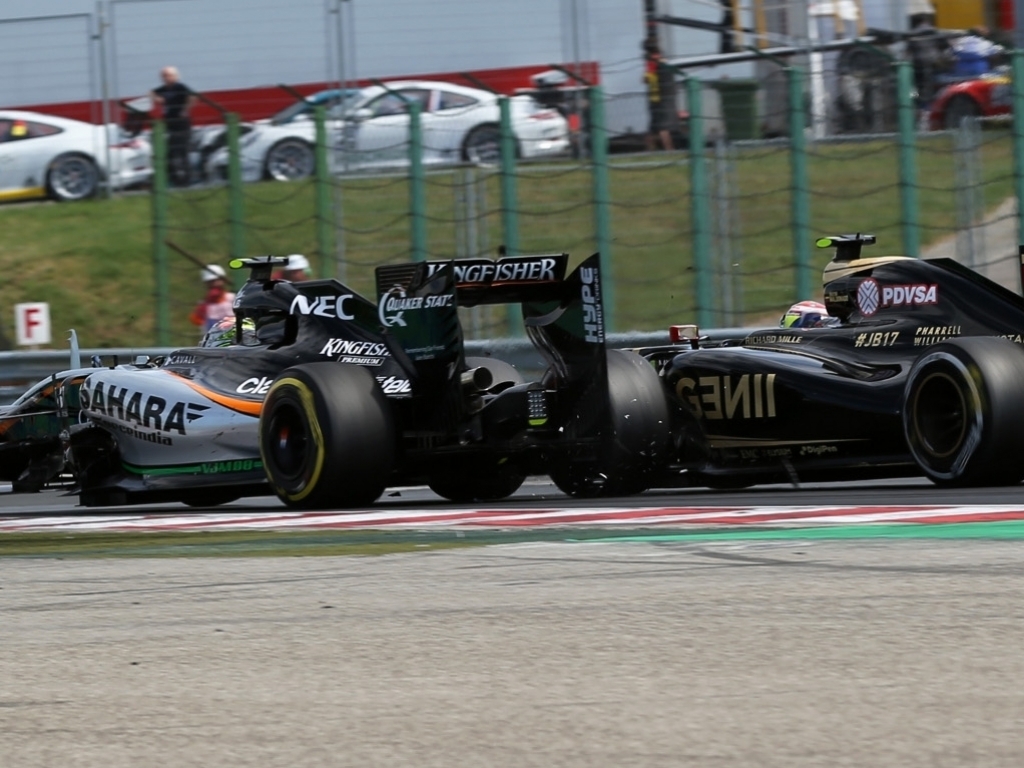 With three penalties in just one grand prix, Pastor Maldonado feels the Hungarian stewards were "very strict" with the drivers on Sunday.

The Venezuelan driver had an afternoon to forget in Budapest as he crossed the line down in 13th place.

He incurred his first, a drive-through, when he hit Sergio Perez while the second was the same penalty for speeding in the pit lane.

The final penalty was again his fault, this time a ten second time penalty, which was added to his race time, was for overtaking behind the Safety Car.

Maldonado, however, feels his collision with Perez was nothing more than a racing incident and that it was "tough" stewarding that led to that penalty.

"It was tough race and the stewards were certainly very strict today, very tough on driving with me and many other drivers," said the Lotus driver.

"I struggled at the start as our strategy was to run with the harder tyres, but then the strategy was working well with the softer tyres until the penalties affected our race.

"With Sergio around the outside of me it felt like a racing incident to me; there was nothing intentional in the contact."