Home Uncategorized Pastor: We can score points in clean race 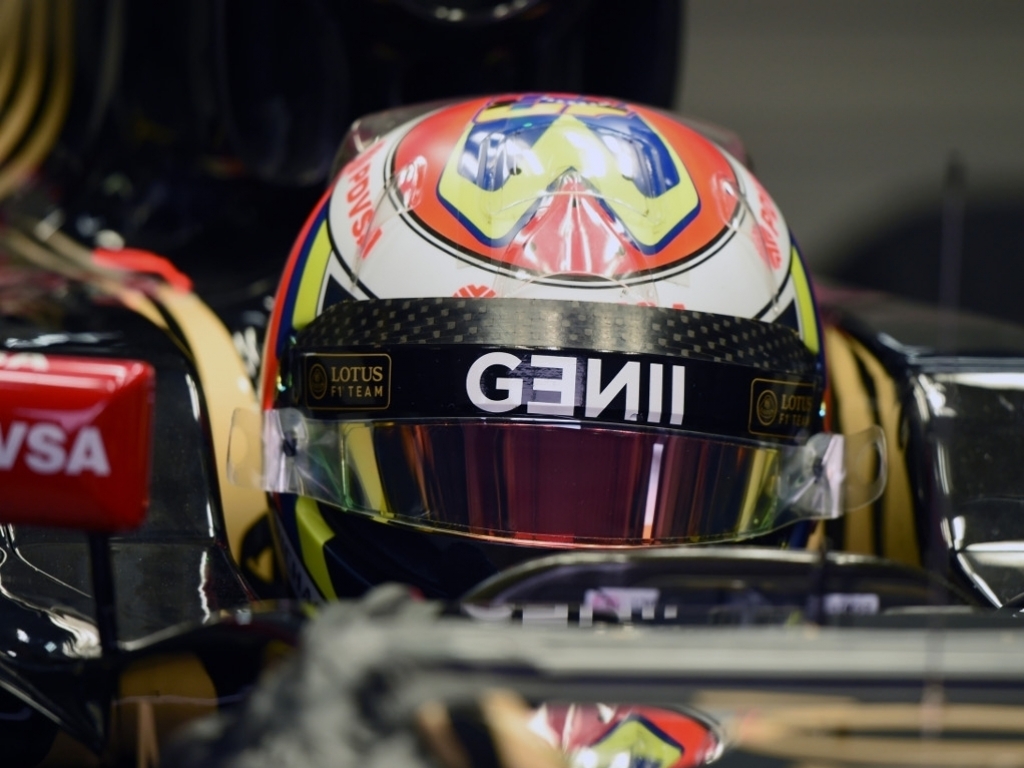 Pastor Maldonado is yet to see the chequered flag this season, but he is confident he will be able to fight for points in a "clean race".

After retiring on lap one in Melbourne following an accident, the Venezuelan was hoping for better luck at Sepang, but he was once again involved in an opening lap tussle.

Although he managed to recover from the puncture he suffered and fought his way up the grid, he eventually retired with nine laps to go due to a brake problem.

Maldonado, though, believes the Lotus E23 Hybrid has a lot of "potential" and the team can finish in the top 10 if they have incident-free races.

"As soon as we have a clean race, we will be fighting for good points," he said.

He added: "The potential is clearly there, especially in the race where the car pace is very competitive and we can score good points. Unfortunately there was an incident on the first lap which lost me a lot of time and compromised the race from then on.

"Despite dropping to the very back of the field, we switched to a different strategy and we recovered well. Unfortunately, we suffered from a brake issue, which isn’t great but it’s effectively our first race and we need to keep working through issues, ready for the next Grand Prix."