Home Uncategorized Pastor: We’re not too far from top teams 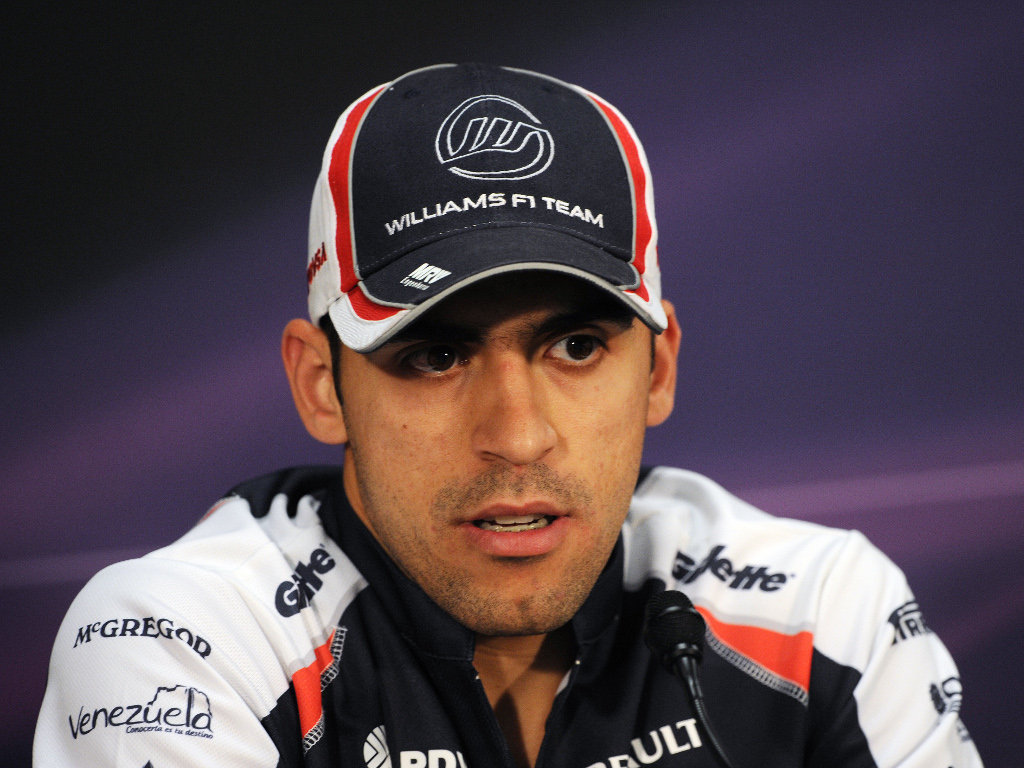 Williams are not too far away from being one of the best teams on the grid, according to Pastor Maldonado…

Williams are not too far away from being one of the best teams on the grid, according to Pastor Maldonado.

The Grove squad are on a high after Maldonado claimed his maiden race win Spain a fortnight ago and helped the team to secure their first victory since 2004.

It was a sensational turnaround in form for Williams after their nightmare 2011 season when they picked up just five points during the whole campaign.

The 27-year-old Maldonado says the team are not resting on their laurels after their success in Barcelona.

“It’s really special to win, especially the first one,” the Venezuelan said. “But for sure it’s going to be difficult now because the cars and the teams are so close. Everything can make a difference, we need to put everything together to make a step forward and I need to say that Williams is doing a very good job at the moment.

“All the people are very motivated, they are pushing so hard – me too – there’s a very good feeling and atmosphere in the team but still we need to improve our car. We are not at 100% at the moment; we are not the best team but we are not that far (away), we are there and we need to try to improve every time.”

The past two weeks have been draining for everyone at Williams as they’ve had to put in extra hours after a fire in their garage in Barcelona destroyed some equipment and data.

“It was really scary, we were all in the garage with Frank (Williams, Team Principal),” he said.