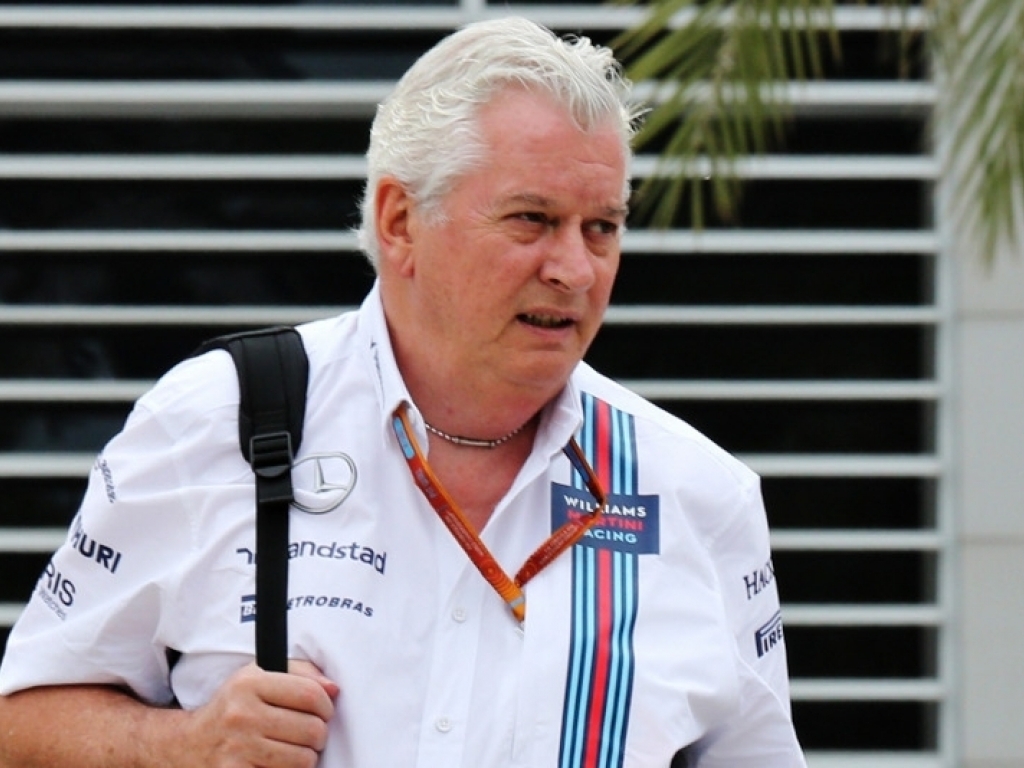 Williams have announced they are set to part ways with chief technical officer Pat Symonds at the end of the 2016 Formula 1 season.

Symonds joined Williams prior to the start of the 2014 season and was seen as a major contributing factor in the outfit finishing third overall that year.

They promptly followed that up with another third place finish in 2015 and a fifth in 2016.

Rumours have been swirling around Paddy Lowe possibly joining Williams from Mercedes, and this latest announcement will only further fuel the speculation, even though neither team has commented on the matter yet.

Deputy team principal Claire Williams said: "Pat has been a tremendous asset to this team over the past three years.

"Pat's appointment was the start of a major restructuring exercise, and he has been pivotal in reshaping Williams into what is a much stronger racing team today.

"I would like to thank him for all of his hard work and commitment during that time. We now look to the future and will be announcing details regarding the team's technical leadership in due course."

Symonds has had a long and successful F1 career which included stints Toleman, Benetton, Ferrari and Renault, although his reputation took a knock as a result of the 'Crashgate' scandal, when Renault ordered Nelson Piquet, Jr. to crash deliberately during the 2008 Singapore Grand Prix in order to gain an advantage for his team-mate Fernando Alonso.

Symonds was banned from the sport for five years following that scandal, but returned to F1 as a consultant for the Marussia team before taking up his current role with Williams.

No word yet if he will be staying in the sport next year.