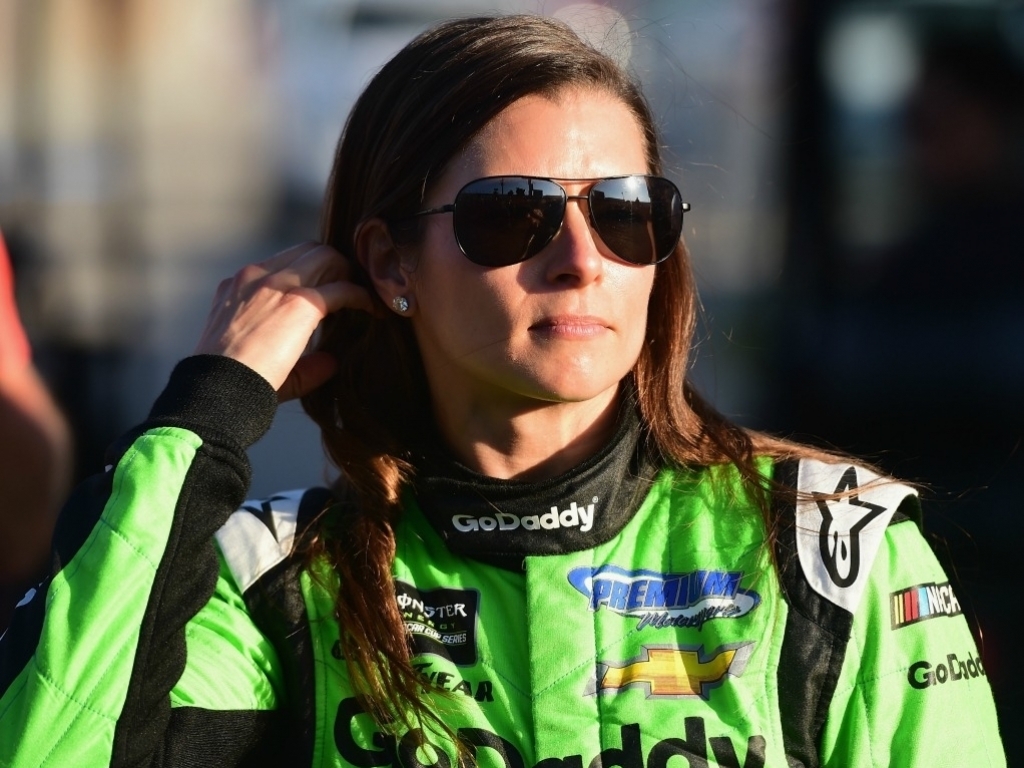 Jorda recent courted controversy when she stated that women racers would look to Formula E rather than F1.

"It's a less physical car than in Formula 1 because of the downforce and because of the power steering as well," the former Lotus development driver told ESPN.

"The challenge that we women have in Formula 2 and Formula 1 is a physical issue and I think in Formula E, we won't have it."

However, Patrick says success in motor racing is not determined by physical strength.

"We are in a competition of repetition and staying calm and loosening up the death grip on the wheel, and staying focused and using your mind.

"These are the things that help you with endurance: Keeping a level head, keeping relaxed and having general fitness.

"If we were going for Olympic lifting, how strong can you possibly be? Then women would not win because that's not how our bodies are built.

"But that's not the game of racing."