Home Uncategorized Patrick has no ‘desire’ for F1 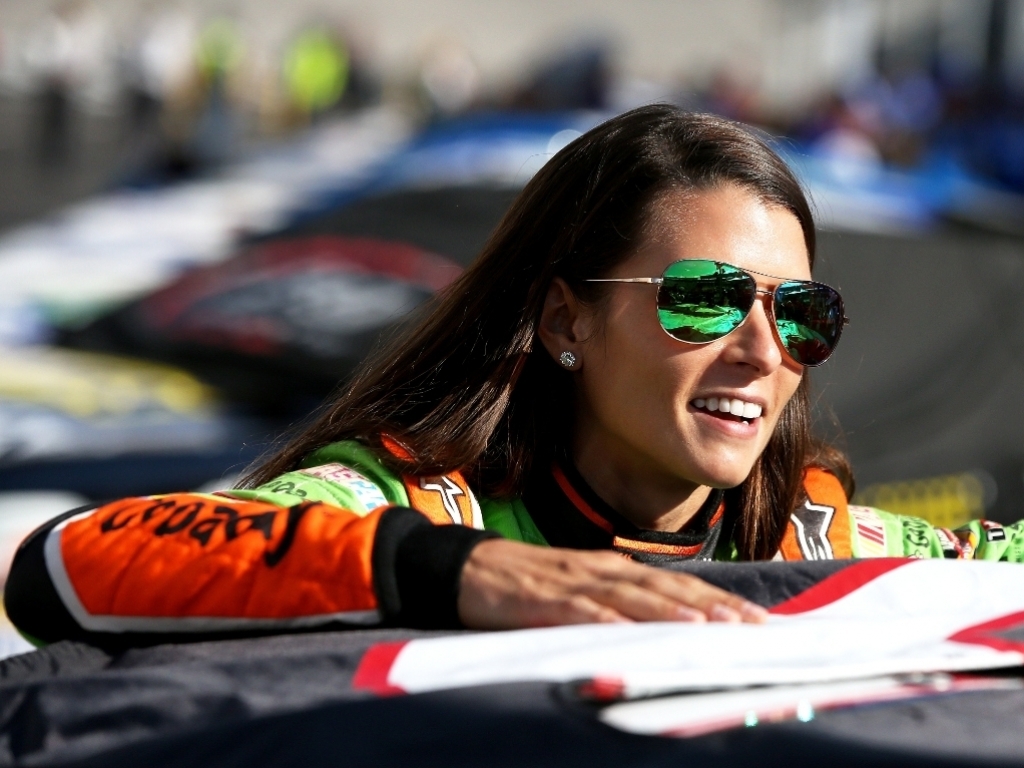 Danica Patrick won't be throwing her name into the ring for a Haas seat, adamant she is happy in the NASCAR series.

With Bernie Ecclestone keen on a female race and Haas, an American outfit, set to join the Formula 1 grid in 2016 it would be a marketing dream for Patrick to make the move to Formula 1.

"I'm getting too old to change careers again and again, and I don't really have a desire to do anything different than what I'm doing right now," she said during a special 'Women in F1' edition of CNN's The Circuit.

"I'm around my friends and family, and I'm racing internationally – and F1 I don't think would really provide that.

"I lived in England for a few years and F1 was all I thought about doing, but to be honest when I came back home to the States I thought this is where I want to be.

"You can never say never about anything – but at this point in time, I'm happy where I'm at."