Home Uncategorized ‘Patrick to F1 is a possibility’ 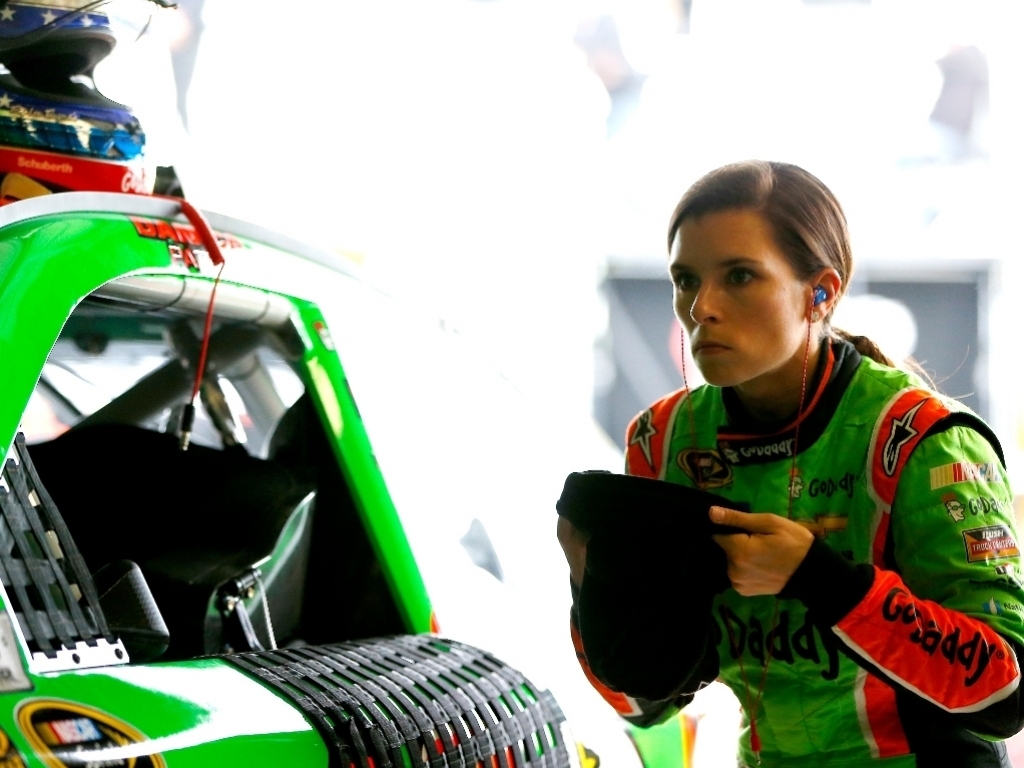 Danica Patrick could yet find a place on the 2016 F1 grid with the new Haas team.

Patrick is currently contesting the NASCAR series over in America, backed by long-time backer GoDaddy.

However, her sponsorship deal with the web hosting company is set conclude at the end of the year.

And with her future undecided, Gene Haas has revealed he could yet bring her over to Formula 1.

"If the right sponsor came along then anything is possible," Haas told Autosport.

"Danica Patrick is highly marketable, and if anything we're very lucky GoDaddy is giving us enough time to find a sponsor that she'll fit with because she can sell anything.

"She has as much attention at the race track as any of the drivers, so she's a very valuable person."

The team owner, though, concedes it would be "very difficult" for Patrick to make the swap but says she is not the only American driver in the running.

"We kind of have to wait until mid-summer and really see who's available.

"Obviously Formula 1 cars are a little unique, you probably have to have someone with relative experience of driving these cars.

"But we don't want to sit here and say no to anything, although the probabilities, and obviously with Danica in NASCAR, it's very difficult to participate in F1.

"Obviously it would be a home run to put an American driver in an American Formula 1 team, but it takes a lot of alignment of the stars for that to happen."