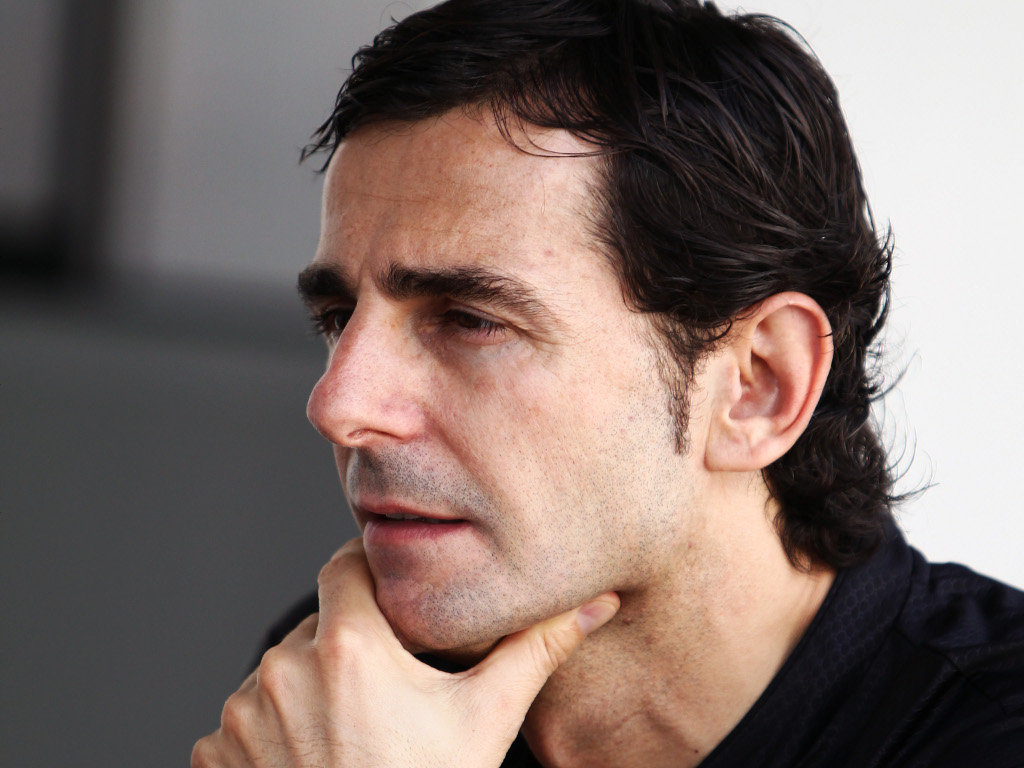 The affable Spaniard was racing in the lower grades around Europe in the 1980s and paid a long apprenticeship before a series of displays in Japan brought him to the attention of Eddie Jordan.

De la Rosa did a season of testing with the Silverstone-based outfit in 1998 before getting his big break in F1 with the ill-fated Orange Arrows team a year later.

He collected a point for sixth place in his very first race in Australia but it was his only success in the under-performing car.

A second disappointing season for Arrows still led to an offer to join Jaguar, who had taken over Jackie Stewart’s old team.

He scored points with sixth places at Hockenheim and Nurburgring but more feted team-mate Eddie Irvine only managed four as Jaguar failed to punch its weight.

The 2001 season was worse with de la Rosa failing to register a single point and when Jaguar ditched him for 2003, he switched to testing with McLaren.

He earned a brief spell in the limelight in 2005, replacing the injured Juan Pablo Montoya at the Bahrain GP and he responded with a fifth place and first ever fastest lap.

His position at McLaren once again saw him return to racing for a time in 2006 when he was called up to replace the ousted Montoya, scoring 19 points in eight races.

It wasn’t until January 2010 when one of those rumours finally came true as Sauber confirmed that de la Rosa would return to racing.

However, the Spaniard’s return was anything but successful as he scored just once, finishing seventh in the Hungarian GP.

As a result, Sauber opted to replace de la Rosa in the wake of the Italian GP, leaving him once again without a F1 race-seat.

De la Rosa, though, made a one-race return replacing Perez in the 2011 Canadian GP when the Mexican was declared unfit to race after his Monaco crash.

The comeback was not very successful with de la Rosa suffering his own big crash in Friday practice. And although unhurt and able to continue with the weekend he lacked the pace needed to fight for points, finishing P12 before heading back to McLaren.

The Spaniard, though, will have a longer stint in Formula One in 2012 after relative newcomers HRT and their Spanish owners announced they had signed the 40-year-old in a two-year deal.