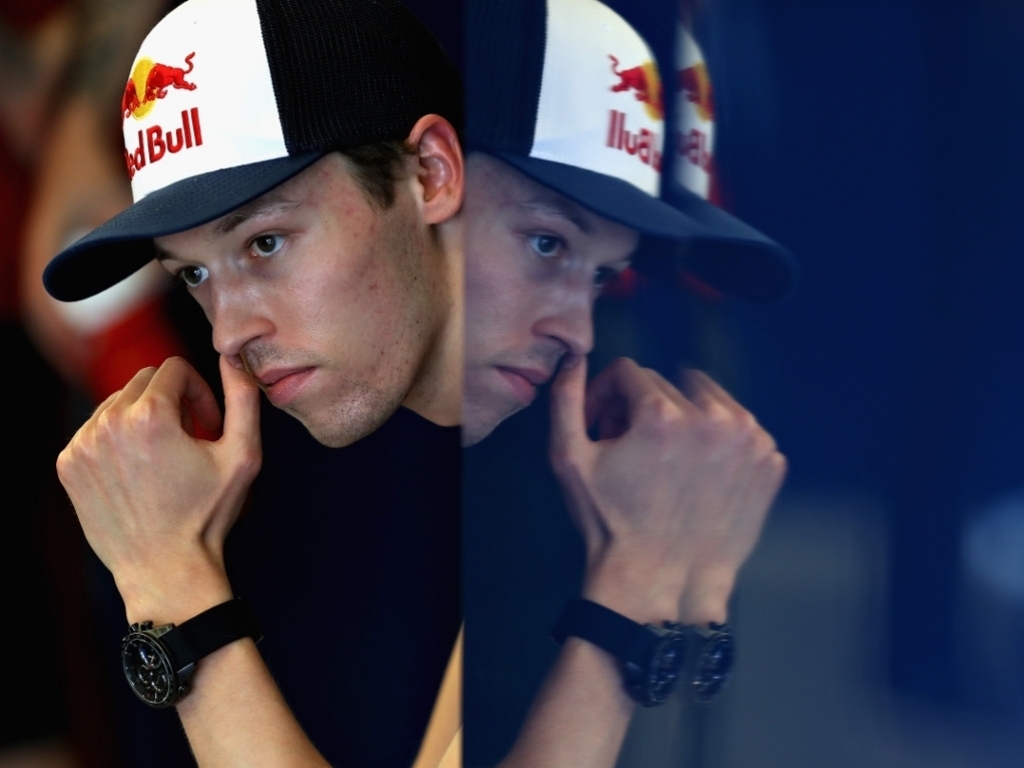 Daniil Kvyat and Stoffel Vandoorne have both had two penalty points added to their respective licences following the Austrian Grand Prix.

The duo served drive-through penalties during the race, but have since been given further punishment for their separate incidents.

Kvyat landed himself in hot water when causing a collision at Turn 1 on the opening lap, forcing Fernando Alonso and Max Verstappen to both retire.

Vandoorne was in trouble for ignoring blue flags for at least two laps.

Kvyat now has seven points on his super licence, the same as Carlos Sainz and Sebastian Vettel heading to the British Grand Prix.

Vandoorne is now up to five points over a one-year period.