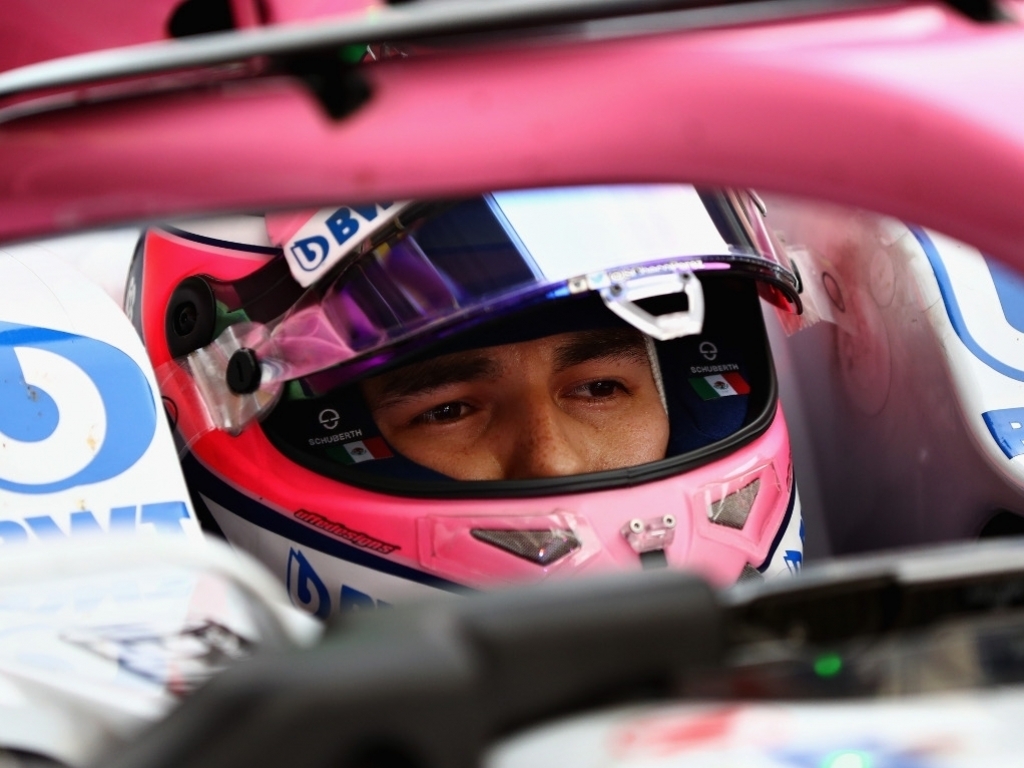 Sergio Perez is hoping that a strong season with Force India will help him in his quest to move up the grid in 2019.

Although Perez is entering his fifth season with Force India, the Mexican racer did have the opportunity to move to Renault last year.

He opted against it, believing his future would be best served by remaining with Force India rather than trying to rebuild Renault.

However, next year it is anybody’s guess given that race-seats could become available at Mercedes, Ferrari and Red Bull.

“Definitely it is a year that is going to determine my career, my coming years,” Perez told Reuters.

“This year it’s going to be interesting to stay where we are and then see what’s available.

“I definitely want to be in the best possible car I can be.”