Home Uncategorized ‘Perez a diamond that needs to be honed’ 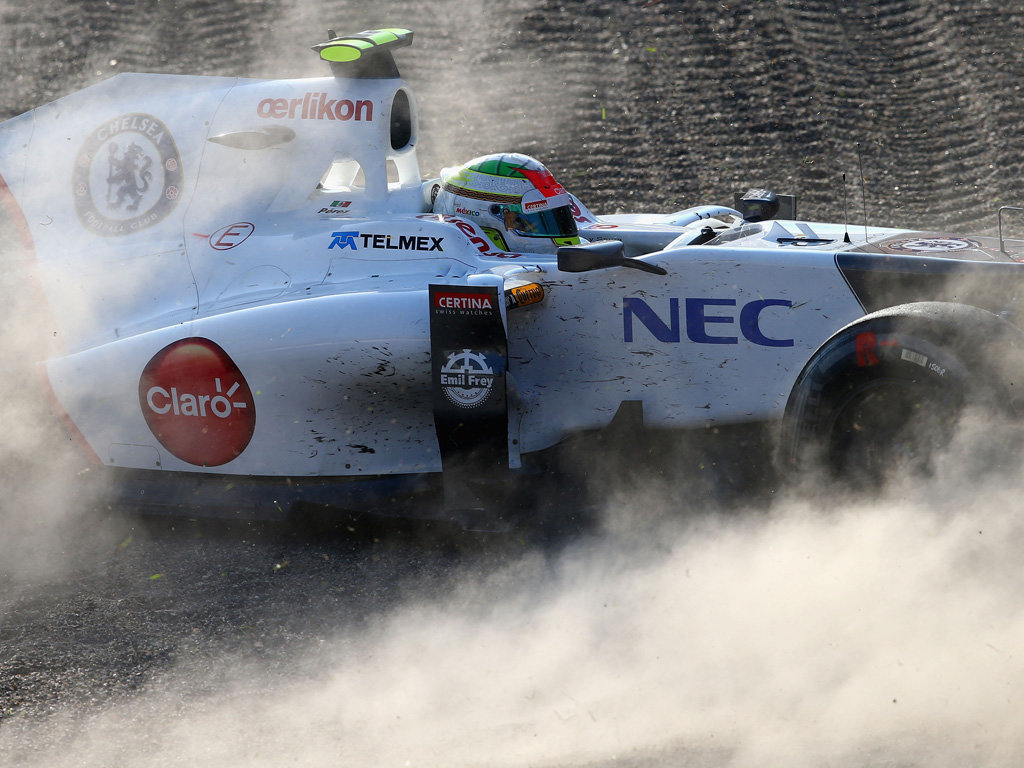 McLaren boss Martin Whitmarsh feels the team will have “an interesting challenge” on their hands when it comes to nurturing Sergio Perez’s talents.

The 22-year-old Mexican is one of the most exciting prospects on the grid and he will get a chance to showcase his talents next season when he replaces Lewis Hamilton at McLaren.

Perez’s performances in the remaining races of this season will no doubt be put under the microscope, which was the case at the Japanese Grand Prix over the weekend.

While his Sauber team-mate Kamui Kobayashi finished third, Perez crashed out after making one too many risky moves.

First he overtook Hamilton on the inside on lap six to move into sixth position, but he crashed out 14 laps later when he tried the same trick on the McLaren driver.

Whitmarsh feels Perez has all the right tools to make it big, but he needs to be polished.

“I thought it was quite keen,” the McLaren team principal said. “I think the first [overtaking] move was quite good, the second move less good.

“So I think we have someone who wants to go out there, race and challenge, and there is a diamond that needs to be honed there.

“That is quite an interesting challenge.”