Home Uncategorized Perez: A lot of weaknesses with the VJM10 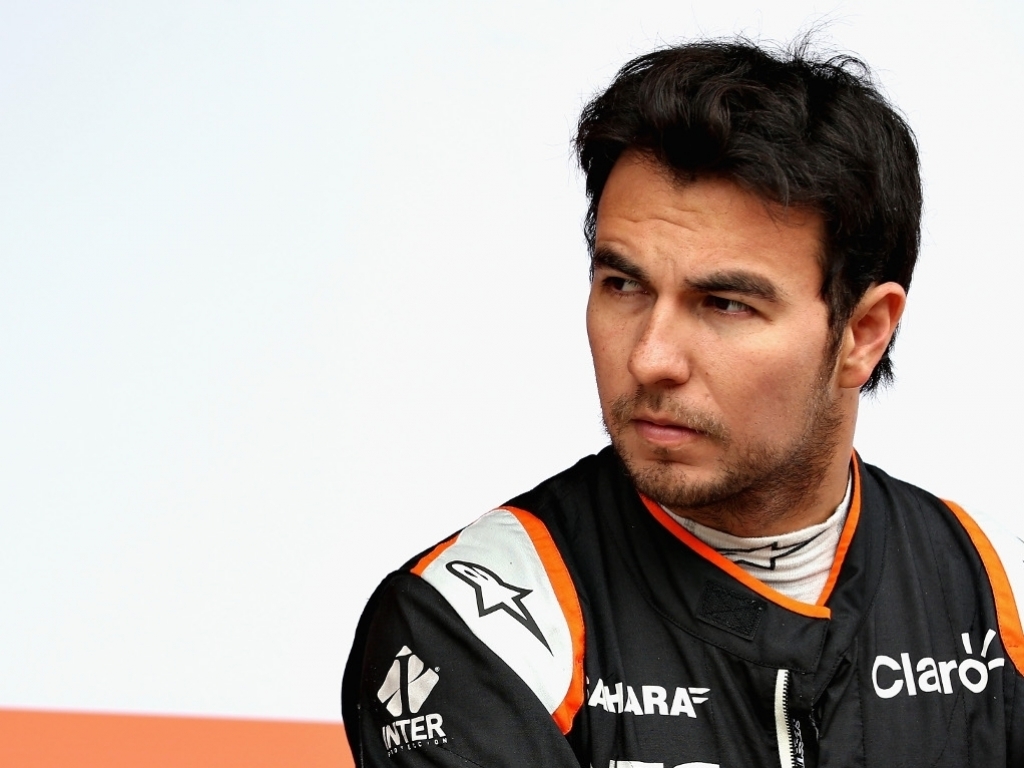 Sergio Perez has revealed that Force India have found a “lot of the weaknesses” with the new VJM10, which he hopes will be fixed by third race of the season.

Perez was behind the wheel of the Force India in Spain on Wednesday where he covered 100 laps of the Circuit de Catalunya.

“I think today the team has found a lot of the weaknesses that we have with the car, which is quite critical,” he told Autosport.

“I think it’s just a matter of time before we sort them out, because I think it is quite easy to sort those issues.

“Obviously the team is pushing very hard to try to get some upgrades for Australia, especially those upgrades which are probably easy to fix, but it just takes time.

“So hopefully we can fix most of them for Melbourne and, if not, by second or third race we should be at a good level.”

But despite the issues with the car, Perez insists he remains positive about the season ahead.

“We have a long season ahead of us,” he said, “and I’m very optimistic.

“As always it’s not important where you are in testing in Barcelona, its where you end up in Abu Dhabi, last race.

“I think tomorrow with Esteban [Ocon] and obviously with me in the final day we will have a lot of idea on where we stand.”