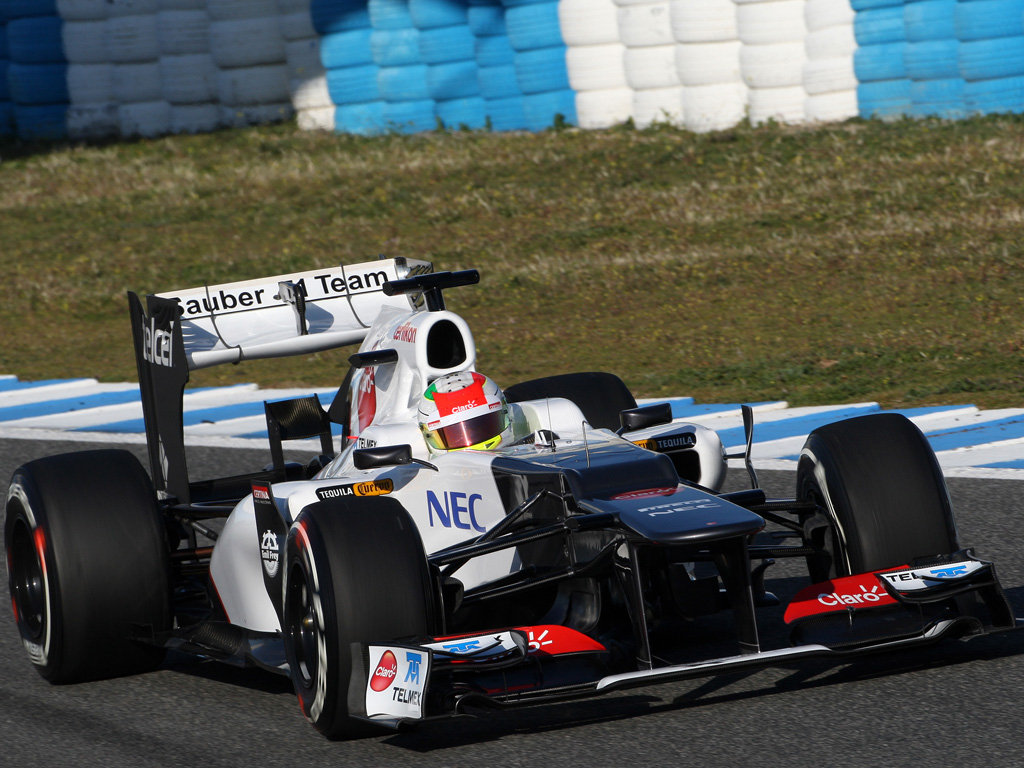 Sergio Perez was happy with his first two days behind the wheel of the new C31, confident Sauber are heading in the right direction…

Sergio Perez was happy with his first two days behind the wheel of the new C31, confident Sauber are heading in the right direction.

The Mexican driver, who is entering his second season in F1, completed his two days of testing at Jerez on Thursday where he was P6 on the timesheets.

But while his pace was encouraging, Perez only managed 48 laps due to an oil transmission issue.

“So far it has been a positive two days,” he told Autosport.

“Of course we had problems and we could not manage to complete our programme, but still I am quite happy with how it went.

“I think we are going in the right direction to keep improving.”

And as for the debate over whether times set during testing actually mean anything in the bigger picture, Perez said: “Here in Jerez when you miss the window and you don’t try the three compounds at the same time then it is difficult.

“If you try one in the morning and one in the afternoon then it can be completely different – and it changes with the temperature big time.”