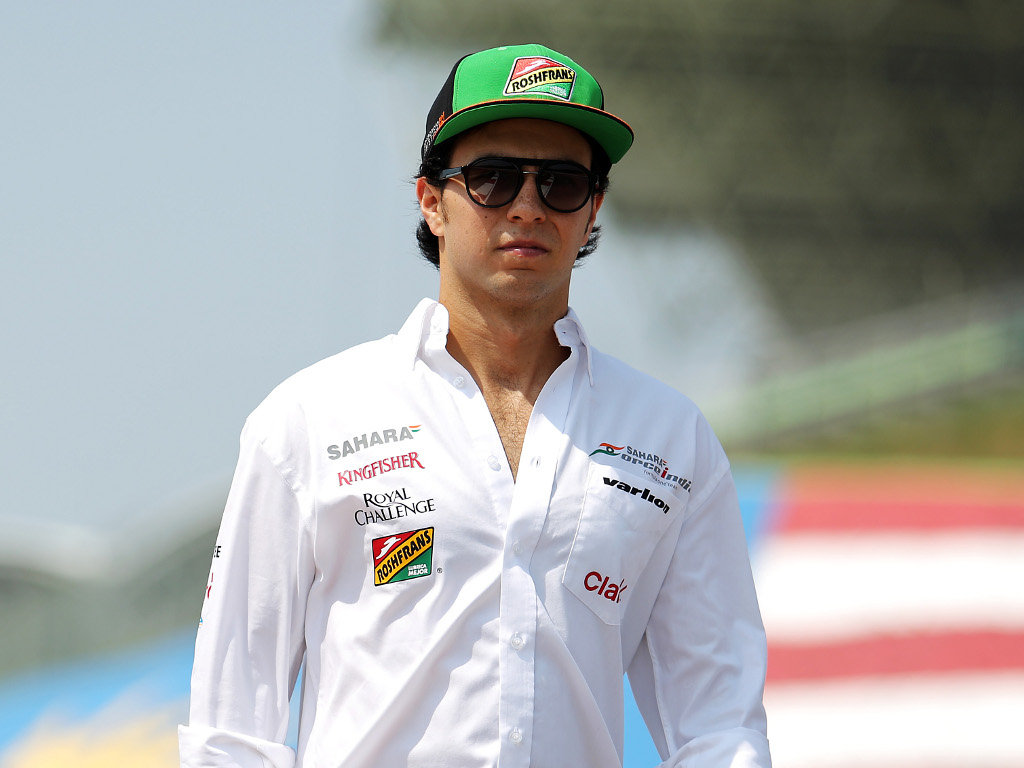 Sergio Perez won’t let his non-start in Malaysia get him down, adamant there are still positives to be taken from the weekend.

Qualifying 14th in the rain on Saturday, Perez had hoped to work his way into the points in Sunday’s 56-lap Malaysian GP.

However, disaster struck on his way to the grid when his VJM07 suffered a gearbox issue, which meant Perez was not able to take the start.

“I’m disappointed not to have a chance to race,” he said.

“We are still investigating the cause of the problem but the car kept going into neutral when I was downshifting on the way to the grid. I made it back to the garage but we could not find a solution.”

However, the former McLaren driver is adamant he won’t let this latest setback get him down.

He added: “I need to focus on the positives because we learned a lot from the weekend so I hope we can come back stronger in Bahrain.

“It’s been a frustrating weekend for me but at least we are racing again in seven days and can look forward to putting the disappointment behind us.”